A lot transpired in the latest episode of “Good Trouble” on July 21, 2021. The words that come to mind when I think of the themes are judgment, honesty, and forgiveness, topics that made this one of the best episodes in season three. Touching moments are shown, but furious and funny moments also occur.

Here’s my rating for “Shame“

In “Shame” Gael struggles to confess to his Coterie family that Isabella is pregnant with his child. He tries to tell them the first time but backs out, thinking negative remarks will be said, which I understand. We live in a world full of judgmental people.

But his mind changes when finding a necklace worn when he was young. Gael reminisces about how he judged and did not believe in himself. He did not have people in his life to say ‘” It’s okay, don’t be too hard on yourself, treat yourself good as you would to someone you love.’”

Realizing to let go of people’s thoughts, he was confident to tell his friends.

“You’re a good boy, try to love yourself because God made you perfect just the way you are.”

Davia was also struggling with having negative opinions towards Dennis. During the episode, she holds a grudge because she is still not over him leaving her. Thanks to Gael, who flat out said she is judgmental, she is aware of the need to apologize to Dennis for her actions.

“We both live here, and I don’t want to be mad at you anymore…. I forgive you.”

Mariana conveyed forgiveness as well. She forgave Isabella for ruining their friendship by getting too close to her ex, Raj. It was very bold for Isabella to apologize and was respectable for Mariana to forgive her. I am really seeing growth from Marianna this season. I hope she keeps it up.

The Truth Comes Out

Gael is finally honest with his friends, and they reacted so calmly and were incredibly supportive. I am in awe of how everyone disliked Isabella because of her past mistakes. But now that she is pregnant, they will be there for her to help.

Gael was not the only one upfront because Dennis surprisingly told everyone his secret about his son passing away from cancer. It was brave of Dennis to do that. Sharing his feelings demonstrates healing and becoming mentally stronger.

“I mostly kept it to myself because I couldn’t deal with talking about it, people feeling sorry for me, but I know now that I need to move through all this. Ya’ll are like my family, and I can’t hide anymore.”

Alice Returns to the Program

Previously in 3×11, Alice was relieved and excited when finding out she could come back to the CBTV Comedy Diversity Program. But in this episode, she has second doubts. She reveals to Malika about returning to a toxic environment where the so-called “friends” never checked in to see how she was. Malika then pushes her to still commit to the program.

“But this isn’t about them. This is about you. Because of you great changes are happening, and you should benefit from those changes too. You have every right to walk back in there with your head held high.”

When Alice comes back, the members give her a round of applause for being a badass and apologizes for not having her back.

Just when new changes were beginning to happen, Scott, the fired program director, returns. The heads of the network let Scott come back because of his contract and a second chance to change his behavior.

This is the part that infuriated me. In the speech of regret, Scott reveals he took ONE, THREE-HOUR SENSITIVITY TRAINING SEMINAR. From that SINGLE SEMINAR, he learned more about racism and feels ready to start over and start fresh. Watching that scene, all I heard was a bunch of crap. His words were untruthful and insincere. Judging by how Alice and other members reacted, they do not want him back, and I wouldn’t either.

The group members all look to Alice for guidance on what to do, walk out or stay. Alice decides to remain in the program because she and the members should not sacrifice opportunities to get agents, jobs, or reach their dreams because of Scott.

In her therapy session, Malika opens up about being ashamed since her breakup with Isaac, believing she ruined the relationship, which she did not. She was direct with her feelings, and Isaac chose to leave. Like is it better to cheat or tell the truth? If she cheated, she would feel much worse than she does now.

“Ashamed is judgement turned in on ourselves for things we have no control over.”

Malika later has lunch with her father, speaking about her guilt and childhood traumas, such as experiencing the foster care system. Her father convinces her to blame him for not taking care of her and her brother and the dreadful moments that happened were not her fault. Now feeling unapologetic, she meets with friends for dinner and reveals her new tattoo on her chest. The tattoo represents transitions manifesting in her life like self-love and acceptance.

“I want something I can look at every day that reminds me to be my best self.”

Mariana is on a quest to find a new job since being excluded from the team (Fight Club Girls). She accepted an offer at a tech company but decided to work at the law office for Kathleen Gale as a receptionist.

Marina did a fantastic job answering calls but what is hilarious to me is how Kathleen just offered her a job without even asking questions. If only this happened in real life.  She wants to be a brand new “Mariana” and rebuild herself, and I can understand. But this is not going to go well. Marina and Callie have different personalities and working so close together might end up as a problem.

Some characters faced some tremendous development, a teachable moment for us as viewers. Let’s see if they can challenge more obstacles that I know will come up as the season continues. 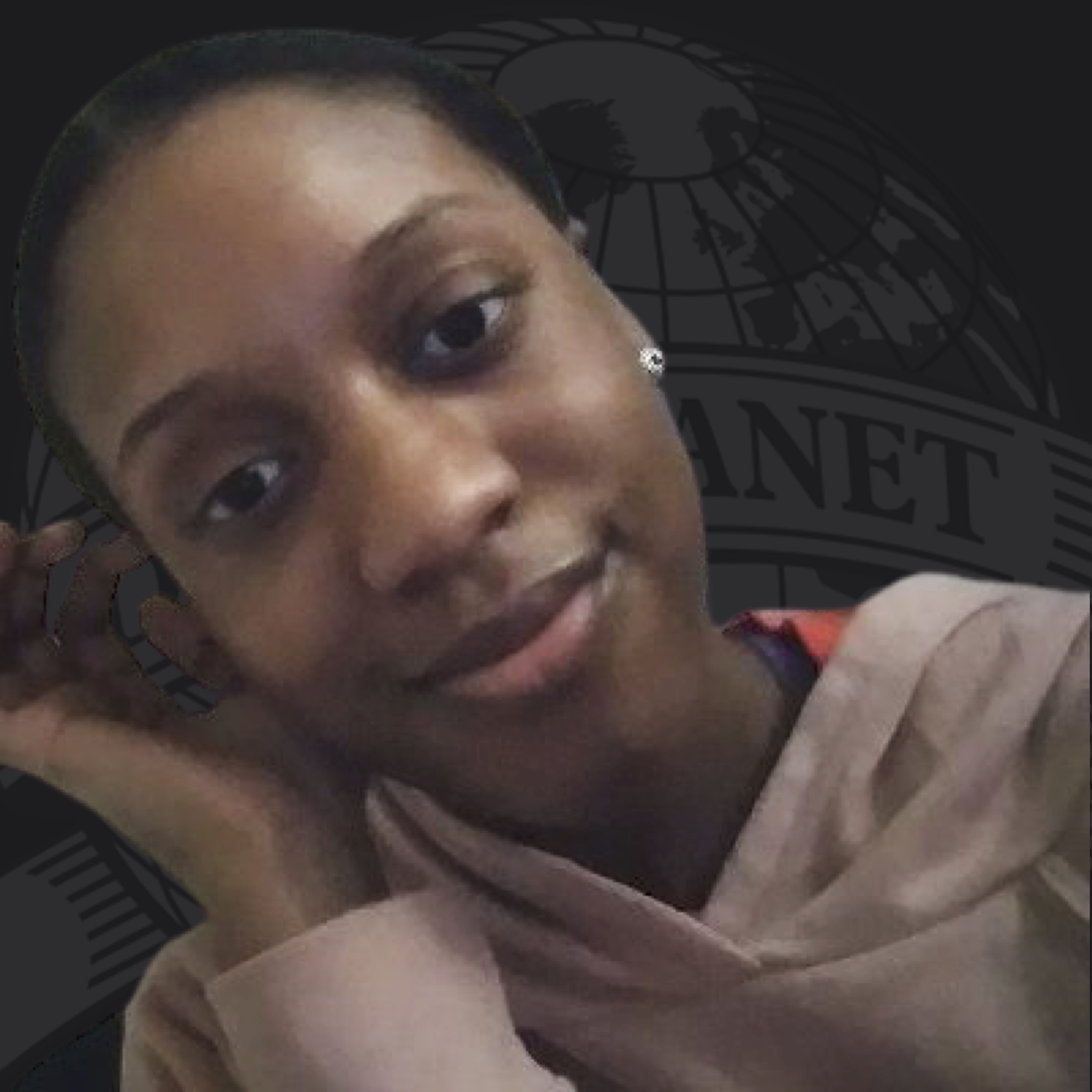 CDC recommends masks for all, including vaccinated

We usually learn about storytellers when they become famous. There are a lot of emotions between

With the one-year anniversary of “Zack Snyder’s Justice League” quickly approaching, much attention has been brought

New York City’s favorite web-slinger, Spider-Man, is considered one of the most popular characters featured in