Director of Photography Roman Vasyanov (Suicide Squad, Fury, End of Watch, Bright, Odessa, Triple Frontier, Thank You for Your Service) talks his career in film (from Russia to Hollywood and back to Russia), his process, his thoughts on The Ayer Cut of Suicide Squad and more.

The film was directed by David Ayer and earned $746.8 million at the box office. 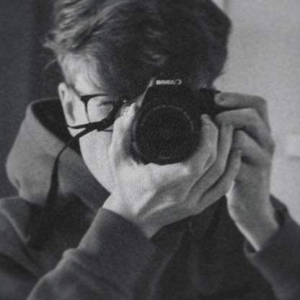 A review of DC’s first month of ‘Infinite Frontier’

While Future State offered a thrilling glimpse of the near and far futures of DC’s heroes and villains,

“Black Adam,” the upcoming DC movie starring Dwayne Johnson as the legendary antihero, has pulled off a

Is a ‘Batman The Animated Series’ sequel or revival on the horizon?

According to the latest episode of the Fatman Beyond Podcast, which is run by co-hosts Marc