What the average movie goer would pick up on while watching a film is very different compared to a die-hard fan.

In “Scream,” otherwise known as “Scream 5,” Twenty-five years after a streak of brutal murders shocked the quiet town of Woodsboro, a new killer has donned the Ghostface mask and begins targeting a group of teenagers to resurrect secrets from the town’s deadly past.

The movie is directed by Matt Bettinelli-Olpin and Tyler Gillett and written by James Vanderbilt
and Guy Busick.

Having just walked out of the theater for “Scream” (2022), and being a fan myself, I caught a few notable surprises while watching this new horror classic. Here are my top five “Scream” Easter eggs you might have missed, in no particular order.

Over the course of the five Scream films Dewey has never been known to be an avid reader, with the exception being books by his friends. If you pay close attention in his home you can spot two specific books on his bookshelf. The first book being “Out of Darkness” by Sidney Prescott, played by Neve Campbell, the raw autobiography that she published in 2011. The second book would be “Clock of Doom” by his ex-wife Gale Weathers, played by Courtney Cox, which was adapted into “Stab 5.”

When a character is on the phone with Ghostface, being asked “Stab” trivia, they google answers. When the character pulls up the cast list for the first film, the audience is greeted to a quick photo of Parker Posey, once again confirming her character Jennifer Jolie did indeed play Gale Weathers in the “Stab” franchise prior to her death while making “Stab 3: Return to Woodsboro.”

Almost any hardcore horror fan who uses Youtube knows the channel “Dead Meat,” hosted by James A. Janisse. If they’d been up to date watching him they’d know he’s been posting a lot about the new “Scream” film, but that isn’t by accident. It turns out he and his fiance, Chelsea, have small cameo’s in the film where they play YouTubers who tear apart “Stab 8.”

As the film ends the first thing fans see is, “For Wes,” right before the credits begin to roll. But before they do there is a quick jump cut of Ghostface turning into the camera. This is a direct reference to the end of the original. It’s to leave audiences with one last jump scare. It’s a reference honoring Wes Craven, the director of the original franchise, by ending the movie the same way he ended the first.

I saved the best, or saddest, for last. If you pay attention during the scene at Dewey’s house you see on his mantel the remains of his sister, Tatum, who met an unfortunate end in the first film when she was crushed in a garage door. It is just a small detail that humanizes Dewey, but also shows the amount of detail that went into the film and dedication from the film makers.

“Scream” hits theaters January 14, and is released by Paramount Pictures. All I can say is go see it. 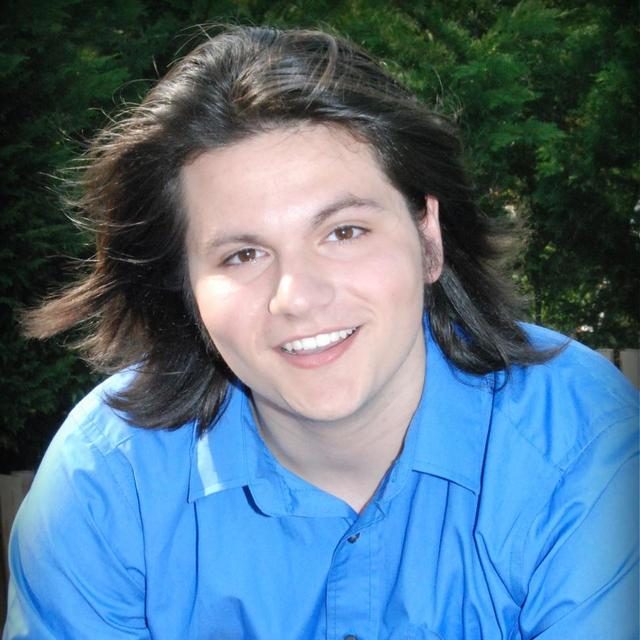 Christopher Reed is a contributing writer for the Daily Planet, and for DCW50. He studied History and Archaeology at Montgomery College.

Krypton Report — The Ties That Bind

The most beautiful winter hikes in the United States

On a recent episode of his @insideofyoupodcast, "#

Lately, on my TV binges and highly anticipated week-to-week shows, I cannot help but  notice a