We’re back with another Smallville Special! Next up, Justice & Doom! Zach is joined by Lance Laster from Always Hold On To Arrow to discuss these webisodes that tell the story of what the Justice League was up to during the second half fo season six.

We talk attempts at connecting the continuity dots of the series, the secret sixth part featuring who else: Martian Manhunter, comic book characters being introduced on TV series under different names, and more!

Check out Lance on his other podcasts…
Always Hold On To Arrow: spreaker.com/show/always-hold-on-to-arrow
Nerd Party News: thenerdparty.com/news 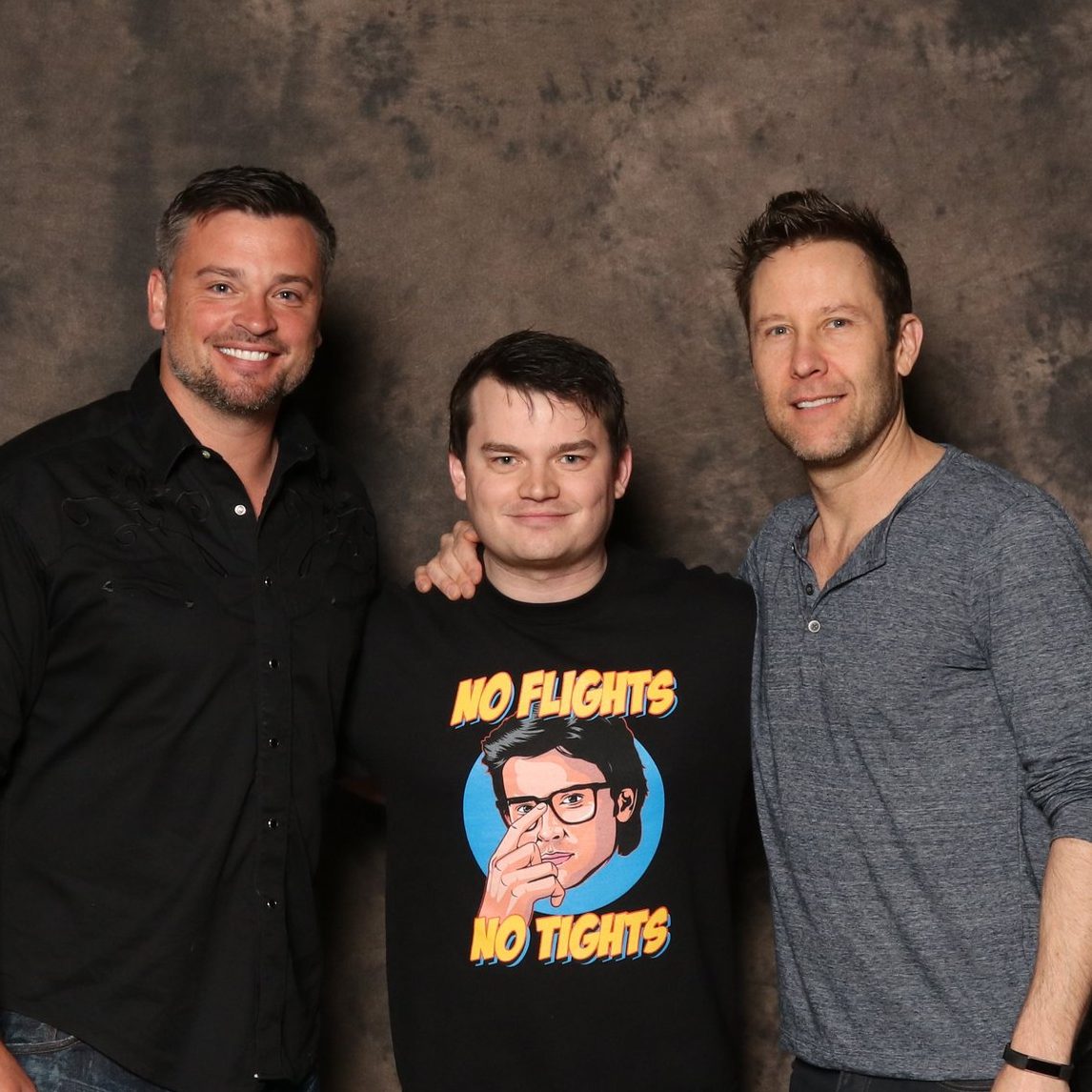 Zach Moore hosts Always Hold On To Smallville, a retrospective podcast about the Superman TV series “Smallville." Having worked as a cinematographer, editor and photojournalist in the news, entertainment and medical fields, if there’s a camera or microphone involved Zach isn’t far behind. Zach is a veteran podcaster having hosted multiple shows over the years including Fanchise Fatigue and Saswatch on the United Federation of Podcasts, and Standard Orbit on Trek.FM. He is a native Houstonian and proud Texan.

Always Hold On To Superman & Lois — 1×14 The Eradicator

The LGBTQ community’s adversity in Afghanistan

Always Hold On To Superman & Lois — 1×14 The Eradicator

Latest from Always Hold On To Smallville

On the one year anniversary of the end of Crisis On Infinite Earths, Zach is joined

This week Always Hold On To Smallville host, Zach Moore, is joined by Tyler Patrick from