In a video shared on Thursday evening, President Trump acknowledged that a “new administration will be inaugurated on January 20” and said his “focus now turns to ensuring a smooth, orderly and seamless transition of power.”

Trump also addressed Wednesday’s mob violence, saying that those who stormed the US Capitol had “defiled the seat of America democracy.” The insurrection led to at least four deaths and 68 arrests, according to police.

President Trump initially resisted deploying the national guard to the Capitol on Wednesday, according to NYT, NBC and CNN. In the video, Pres. Trump said he “immediately” deployed the National Guard. He had to be convinced to deploy the Guard, a person familiar with the matter says. VP Pence was in contact with the Pentagon, and “encouraged a much more rapid deployment than what was occurring.” 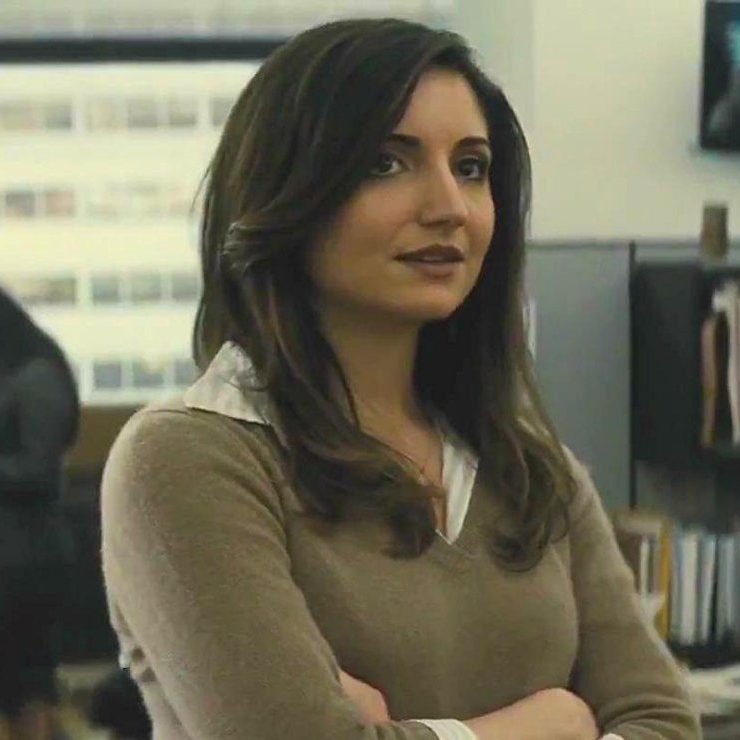 Starting at the Daily Planet as a student studying Journalism at Metropolis University, Jenny became an intern serving directly under Perry White. Recognizing her dedication, Perry promoted her to Editorial Assistant until she became one of the papers most recognized journalists. She now serves as a reporter.

Ray Fisher says he did not step down from Cyborg role

The Minnesota Department of Human Rights (MDHR) filed to join a lawsuit against Hyder Investments, Inc., a

Former US presidents Barack Obama, George W. Bush and Bill Clinton have volunteered to get their

UN NEWS Independent UN rights experts said on Wednesday they were “gravely concerned” over allegations that in 2018,