Industries all over the world use expansion joints in their applications, including the items that you use every day. You’ll find them in your HVAC, your car’s exhaust system, and essentially, anywhere there’s a piping system.

If you’re doing repairs to your home or your car, you might need to know what kind of expansion joints you’ll need when making a repair, because you can find these ubiquitous parts in both metal and rubber. So, how do know which one you’ll need?

Learn the difference between rubber and metal expansion joints so you can make the right repairs to your home and vehicle.

What Are Rubber Expansion Joints?

Elastomers and fabric, either natural or synthetic, are what make rubber expansion joints. They might have metal reinforcements to help with the stress from movement and vibrations, but most of the material is rubber.

They’re used for sealing and connecting piping systems that would move liquids or gases under pressure, like duct systems, diesel engines, and pump systems.

What Are Metal Expansion Joints?

It really depends on the application to decide which joint to use. Metal joints, sometimes referred to as stainless steel bellows, can withstand much more extreme temperatures than rubber joints—almost three times as much. Another important trait of metal expansion joints is how much pressure they can absorb. They’re made from thin metal that is flexible enough to withstand intense pressure and temperatures.

Ideally, you’ll want to use whichever expansion joint is best suited for your home repairs. Knowing the difference between the two can help you from making a mistake and swapping one for the other in a situation where a metal joint would be better. 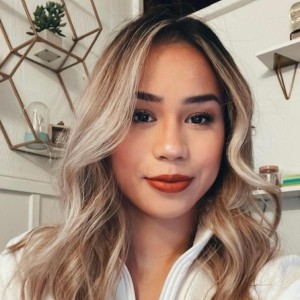 How to easily heat and cool your new addition