Superman had Krypto, and now the New York City Police Department has Digidog, the department’s newest tool to facilitate the infringement of civil rights in Black and Brown communities. The remote-controlled canine, about the size of a bulldog, is 70-pounds with the ability to walk at about three miles per hour, climb and descend stairs, carry up to 30-pounds, and more.

The robot is the ‘Spot’ model by its creator Boston Dynamics, the self-proclaimed world leader in mobile robots, and was designed for commercial and industrial use. Since June 2020, these customizable robots have been available for purchase starting at about $74,000. Despite the reason for its construction, early customers of the robot have been able to utilize it for public safety. Currently, the aforementioned NYPD, the Honolulu Police Department and the Massachusetts State Police are the three law enforcement agencies to have bought the robot.

Now, when I first read about the Digidog (in the NY Post, eyeroll) I immediately thought of the Sentinels from Marvel Comics. Remember them, the three-story high robots used to track and hunt down mutants in a quest to eradicate them, à la genocide? (If you didn’t, watch episode one of “Marvel’s: X-Men” animated series, it’s WILD.) But seriously, putting these robots in the hands of law enforcement agencies who seem to have a similar agenda against Black and Brown folks is horrifying.

We don’t know for sure when the NYPD acquired these robots, but it was well before the ABC 7 exclusive last December. This acquisition seems to have been in response to the heightened Black Lives Matter protests that summer in NYC which often turned ugly. Thousands of people marched in the city last summer to protest police brutality following the release of the gruesome video of George Floyd’s murder at the hands of officers from the Minneapolis Police Department. During this time, it became common knowledge that the police would use the videos circulating on social media to try and track prominent faces in these protests so as to surveil their movements. This robot being deployed with its ability to record data for later analysis to create databases is one way that it is dangerous, especially for Black and Brown people. While the New York City Council passed the POST Act last June so as regulate this collected data and provide explanations for its use to the public, the department has made it known that they are against the measure and I’m sure will find ways around the transparency the new law requires.

Yes, I know that the NYPD has utilized some form of semiautonomous robots for decades, but there’s something about this robot that’s especially jarring. It could be its capability to be armed with a projectile weapon as a Guardian article mentioned, its ability to move with human-like agility or its ability to carry out autonomous missions- who knows? But what I do know is that putting them in the hands of the New York City Police Department is dangerous. They can do enough damage without the use of a robot. Ask Eric Garner; ask Amadou Diallo; ask Ariel Galarza; ask Akai Gurley; the list goes on.

And no, a robot won’t just magically make policing better. That’s like trying to build over a dilapidated foundation: the structure is rotted to the core and is no longer feasible. If anything, this robot could make policing even more callous, past individual bias. Black and Brown people are already dehumanized in the often humiliating, violent or deadly face-to-face police interactions. By having an A.I. surveillance tool dispatched in these communities, the interactions will be even more impersonal with officers remote controlling the robots as if playing a video game, but effecting real people. That impersonality is reminiscent of bomb drone operators in the military remotely operating them and being so far removed from the real-life impact of their actions by just pushing a button.

While some cities have tried to implement changes in the response to different emergencies that ill-equipped officers are not trained to handle, the NYPD utilizing this police dog is a major step backward, if not outright making a malicious statement. The statement being that for the Black and Brown inhabitants of New York City, our lives do not matter. 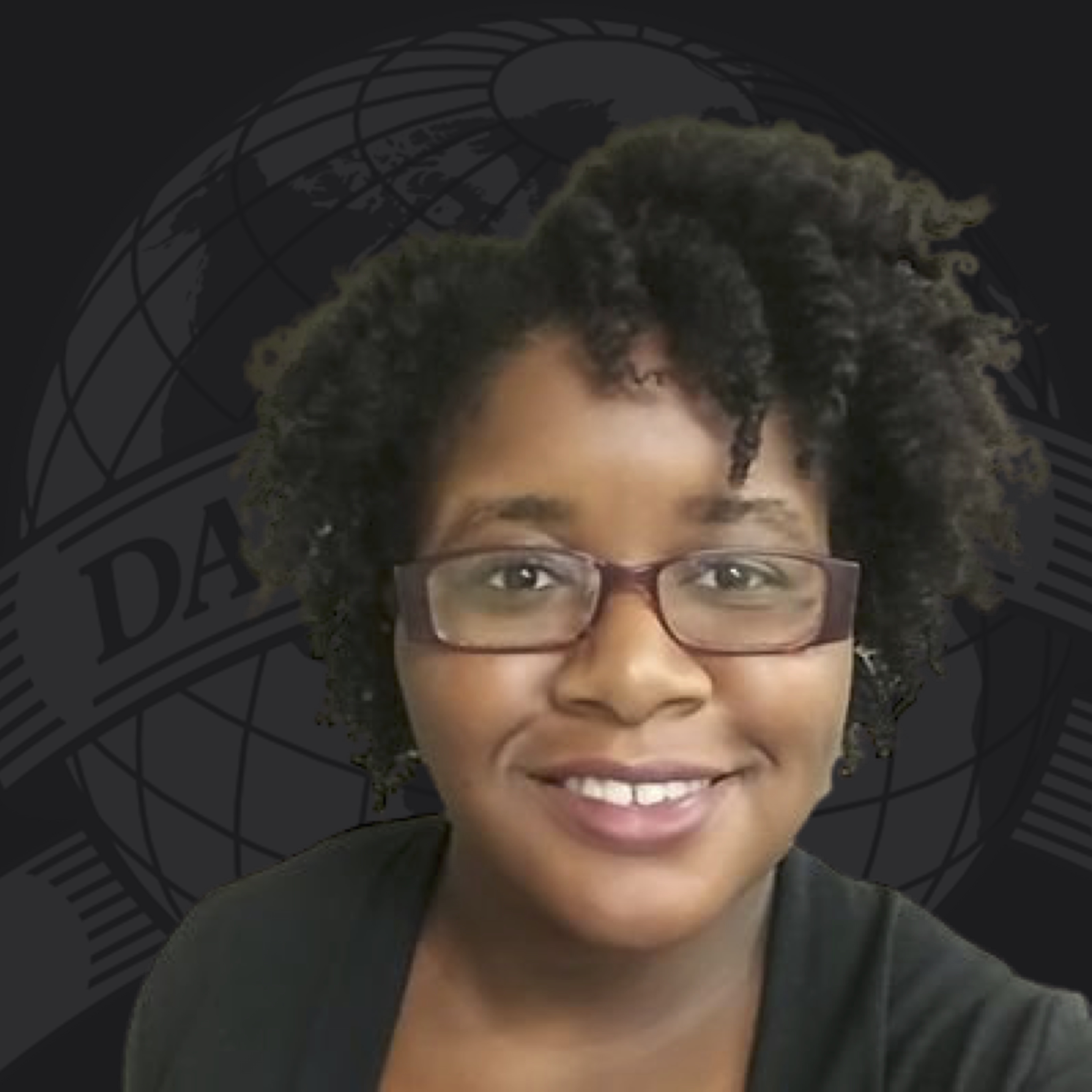 A native New Yorker, Jasmine Saunders is a journalist who has always been interested in covering politics; most notably, she produced a multi-segment story on the first cohort of Dreamers to attend her alma mater Delaware State University. Jasmine aspires to become an investigative reporter, joining the ranks of journalists seeking to bring injustices to light. In her downtime, she likes to write short stories, fanfiction and enjoys baking and cooking. She is currently pursuing a Master's degree in Political Science.

After a lengthy hiatus due to the COVID-19 pandemic, the Kent Family is back and better

Lauren Schuster grew up in Rosemont, Illinois. She began dancing by age three and modeling around

The James Bond, Indiana Jones connection: The beauty of rejection

Steven Spielberg had a huge desire to direct a James Bond movie. However, when the acclaimed