The list of 16 nominees includes two acts that are eligible for the first time: Jay-Z and Foo Fighters. Seven other acts, including Iron Maiden, Dionne Warwick and Fela Kuti, are also appearing on the list for the first time.

To be eligible for nomination this year, an individual artist or band must have released its first commercial recording at least 25 years prior to the year of nomination. Seven out of 16 nominees are on the ballot for the first time, including Foo Fighters, The Go-Go’s, Iron Maiden, JAY-Z, Mary J. Blige, Fela Kuti, and Dionne Warwick. Chaka Khan was previously nominated both solo and with the band Rufus. If elected, Carole King and Tina Turner will become the second and third female artists inducted twice, following Stevie Nicks’ 2019 election. If Foo Fighters are inducted, Dave Grohl will also become a twice-inducted performer.

Nominee ballots are sent to an international voting body of more than 1,000 artists, historians and members of the music industry. Factors such as an artist’s musical influence on other artists, length and depth of career and the body of work, innovation and superiority in style and technique are taken into consideration.

The Rock & Roll Hall of Fame offers fans the opportunity to participate in the Induction selection process with the Fan Vote. Today through April 30, fans can vote every day at rockhall.com, or at the Museum in Cleveland. The top five artists, as selected by the public, will comprise a “fans’ ballot” that will be tallied along with the other ballots to select the 2021 Inductees. 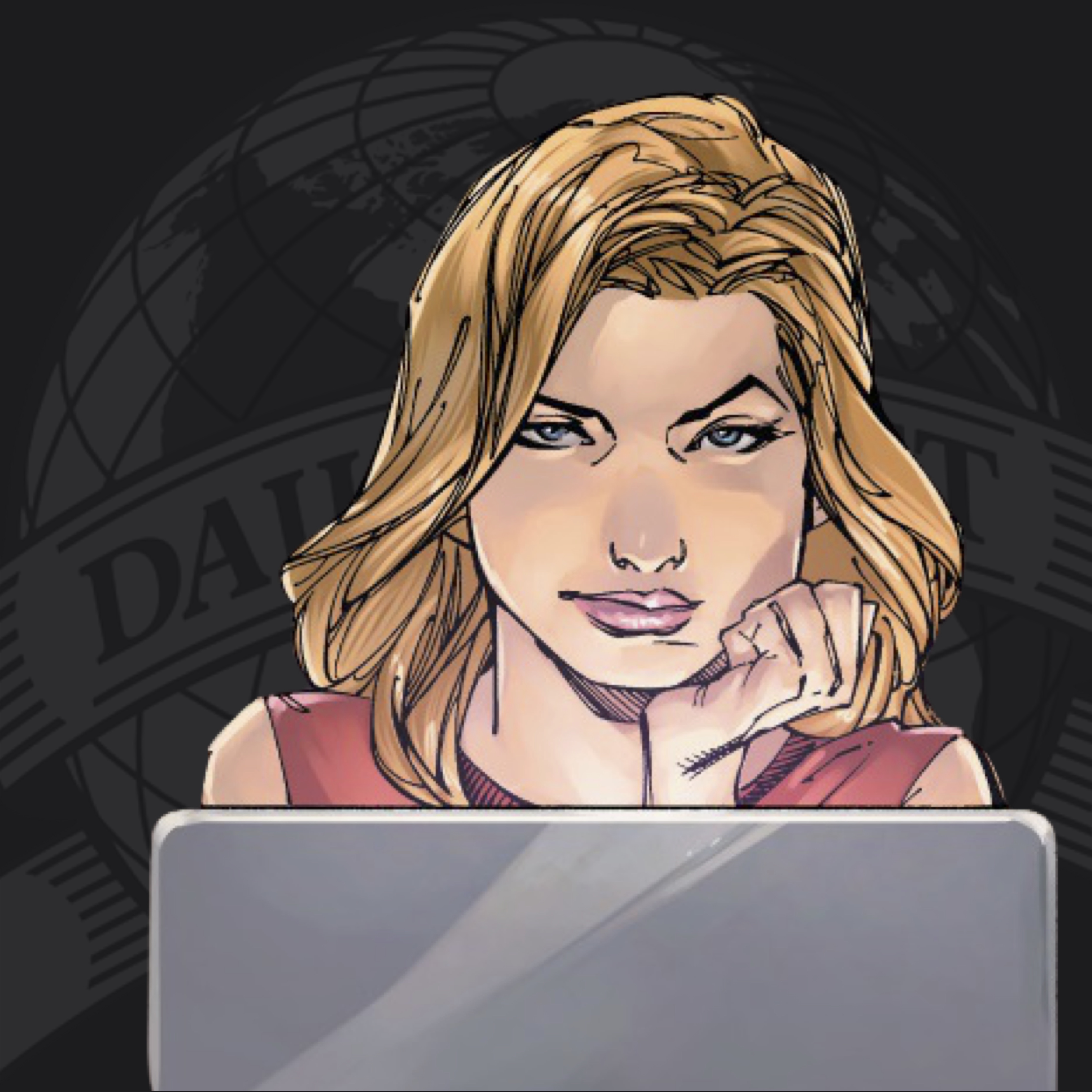 It has been announced that Christensen will reprise his role as Anakin Skywalker, aka Darth Vader,

Seasons one and two of “Pennyworth,” the origin story for Batman’s Alfred Pennyworth, are now available