The Senate will not convene until next week to hold a trial for the president, according to a spokesperson for Majority Leader Mitch McConnell. Six Republican members of Congress have announced plans to vote to impeach Trump. On Tuesday, Speaker Pelosi named nine House impeachment managers for Trump’s Senate trial. Vice President Pence said on Tuesday that he will not invoke the 25th Amendment at the House’s urging. 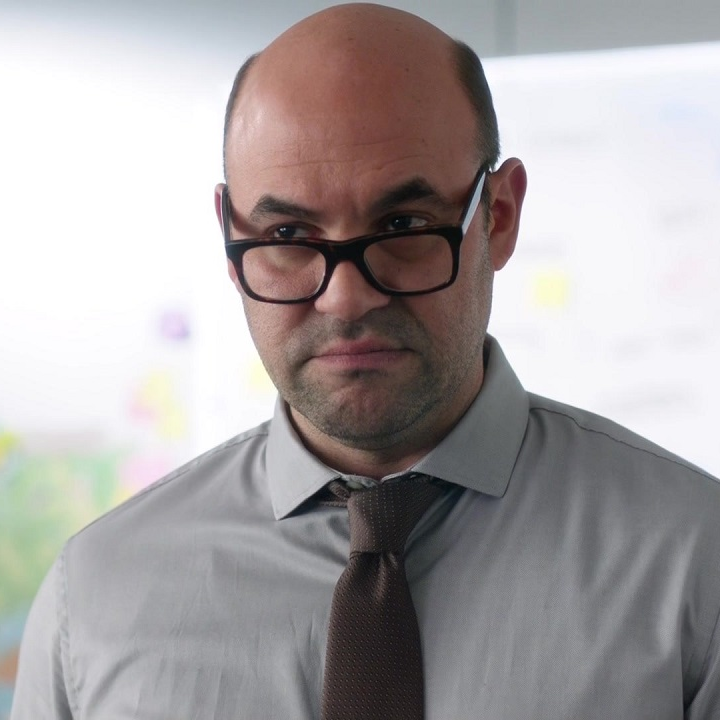 Lucas (Snapper) Carr is a Pulitzer Prize winner recognized for his exposé's. He's worked as a reporter for print, television and once served as Editor-in-chief for CatCo Magazine.

DOJ and FBI give update on investigation into US Capitol attack

House of Representatives impeaches President Trump for the second time

US House of Representatives passes the Equality Act

The House of Representatives voted 224-206 on Thursday to pass the Equality Act, which aims to

The Daily Planet is a place where heroes are born and the story continues. When I

Two of the payload suites will land on the far side of the Moon, a first

On June 11, 2021 the President of Portland State University (PSU), Stephen Percy, announced that the

Monday’s WarnerMedia layoffs have affected a significant number of high-level figures at DC Comics, according to The Hollywood Reporter.