Former Presidential Candidate, Micheal Bloomberg, is giving back to the culture in a big way. Bloomberg is donating $100 million to four historically black medical schools in a mission to improve the medical care system for Black Americans.

Discussions about the donation were made four weeks ago said Dr. Wayne Fredrick, the president of Howard University.

Bloomberg’s donation is expected to cover scholarships for nearly every medical student currently enrolled and receiving financial aid over the next four years at their respective schools, CBS News reported.

During the coronavirus pandemic, studies have shown that Black Americans are twice more likely to die due to coronavirus complications than their white counterparts.

Statistics have shown that Black Americans are most likely to die at almost all stages of life, especially during the Coronavirus pandemic. Studies have found that Black Americans, though they are twice as likely to die due to coronavirus complications than White Americans, have a better chance at surviving if treated by a black doctor. It was a note that Bloomberg noted during his announcement Thursday.

2018 data that was cited by Bloomberg found that African Americans makeup about 13 percent of the U.S. Population but found that only five percent are physicians. According to the billionaire himself, the current public health crisis makes it clear that black communities would be better if they had more black doctors practicing in them.

There have also been studies that prove that explicit or implicit racial bias among health care professionals can lead to poor quality in treatment. In terms of who black patients believe when it comes to medical diagnostics, studies have found that black American patients, especially African American men, are more likely to follow the orders of a Black physican. 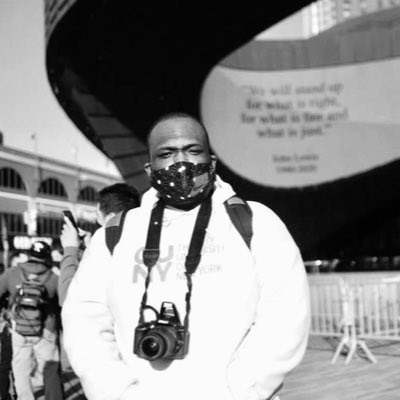 How the seven Waynes are similar to the three Jokers

According to health authorities, the death toll from the Coronavirus (2019-nCoV) has risen to 56 Sunday,

US leads the world in number of confirmed Coronavirus cases