Remember when people went to see a “superhero movie” featuring two (actually three) of the most iconic superheroes together for the first time? For a lot of them, it wasn’t what they expected. It didn’t feel like a “superhero movie.”

It didn’t feel like the “big brawl” like some of the trailers insinuated. It was something different. These characters were different too. Superman wasn’t smiling as much, Batman had fallen from his morals and started killing. It took place in a world that hated superheroes and their actions had consequences.

“Batman v Superman: Dawn of Justice,” which was once meant to be a huge event for DC, became one of the most controversial movies of the decade.

There are either people calling “Batman v Superman” a great movie or one of the worst in the genre. Now, liking or not liking the different versions of characters is definitely subjective, but the movie definitely had a lot of uniqueness to it. The movie features great dialogues from both protagonists and antagonists, clever parallels and ideologies through writing, and great cinematography. It also includes some amazing action sequences.

To this day, the movie is still argued upon. Batman’s motivations were questioned while they were right there. Witnessing tragic events would cause anyone to buckle like that. He was right there. He saw people die. To Bruce, Superman was just a dangerous alien and this was said multiple times in the movie. But there’s one scene in particular that stuck with everyone, the “Martha” scene.

The moment became a meme since the movie was released, but the actual meaning is talked about by fans a lot. Most of the hate it gets is from people who don’t understand the meaning, maybe because people simply don’t expect parallels in superhero movies.

So what does the scene exactly mean? Did Batman just leave Superman because their mother’s shared the same name?

Well, kind of. Yes, but no. The name “Martha” was just a trigger. When Clark said “Save Martha,” Bruce simply got confused and angry, not understanding why he said so, “is the alien playing tricks on me to save his own life?” That’s what Batman probably thought to himself, hence he asked the obvious question angrily “why did say that name!?”

Learning that it’s Clark’s mother’s name just made him snap out of that kill rage. But why exactly? Well, we see the murder of Waynes once again as Bruce remembers that event. The shot of Superman’s face cuts to the shot of Bruce years ago in that alley. He witnesses Clark as that helpless child that Bruce once was, not being able to save his “Martha.” He could do nothing to stop that. Now he sees himself as the person who killed his parents, with Clark as the child. He realizes he became the same thing he hated so many years ago. He forgot why he became Batman. He grew more and more cruel with time and left his rules and morals behind. Bruce realized the pain his life had caused was too much.

He thought being Batman would help him escape the pain that the death of his parents caused, but that was a lie. Described perfectly in the beginning of the movie, “in the dream they took me to the light, a beautiful lie.” Bruce became Batman so that what happened to him might not happen to any other child again. He couldn’t do anything back then, but he can now—he can save Martha.

Superman could have saved Martha from the warehouse easily, but that moment meant so much to Batman as a character. He can save Martha again. He can be a hero again. Martha might not mean anything to anyone in the audience, but the movie asks the viewer to stand where the characters do, to feel what they feel. And Batman, it was his redemption. And it was done perfectly.

Somehow, it was all there and always has been. Same parallels and symbolism, and saying way more in a few words, would be praised in any film but people somehow forgot to look beyond the surface in a superhero movie. I mean, that’s what happened with all three of the Snyder DCEU movies. Deep, well written, grand movies became “bad” movies because they were different. Somehow letting characters have an arc rather than being what they are known as already is “misunderstanding the character,” like some have said.

I agree, sometimes the Christopher Nolan approach of explaining everything is needed, but not in that scene. It’s a clear as day parallel that’s executed perfectly. It’s not subjective. It happened right before everyone’s eyes. 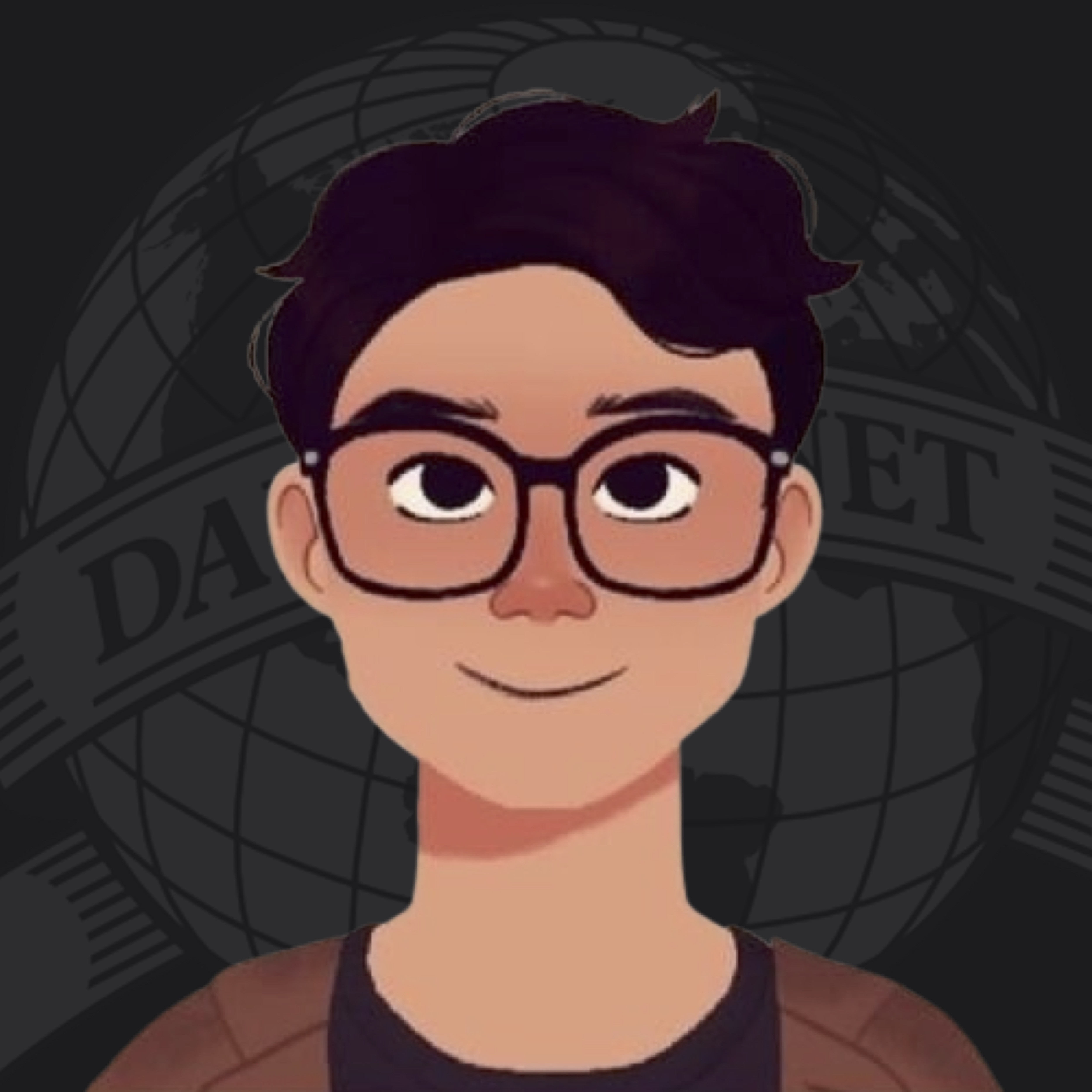 Will ‘Moon Knight’ get a season 2?

Will ‘Moon Knight’ get a season 2?

Big changes are coming to DC’s Superman family this July

This July, DC has big changes in store for members of the Superman Family, as a