Originally intended to be released in 1998, Warner Bros. ultimately cancelled the film shortly before the start of production—and following a lengthy development process, which saw an earlier screenplay by “Clerks'” Kevin Smith, the controversial attachment of director Tim Burton and Nicolas Cage, and a story that would have seen Superman die at the hands of Doomsday before returning to life.

In the episode, Anthony and Ken share the results of their extensive homework, including the documentary “The Death of Superman Lives: What Happened?” by the late filmmaker Jon Schnepp, as well as audio dramas of two unused screenplays brought to life by Neuverse Creative.

Digging for Kryptonite is a Flat Squirrel Production. Key art by Gregg Schigiel and theme music by Basic Printer.

Support the show and receive exclusive podcast content at Patreon.com/AnthonyDesiato.

Visit BCW Supplies and use promo code FSP to save 10% on your next order of comics supplies. 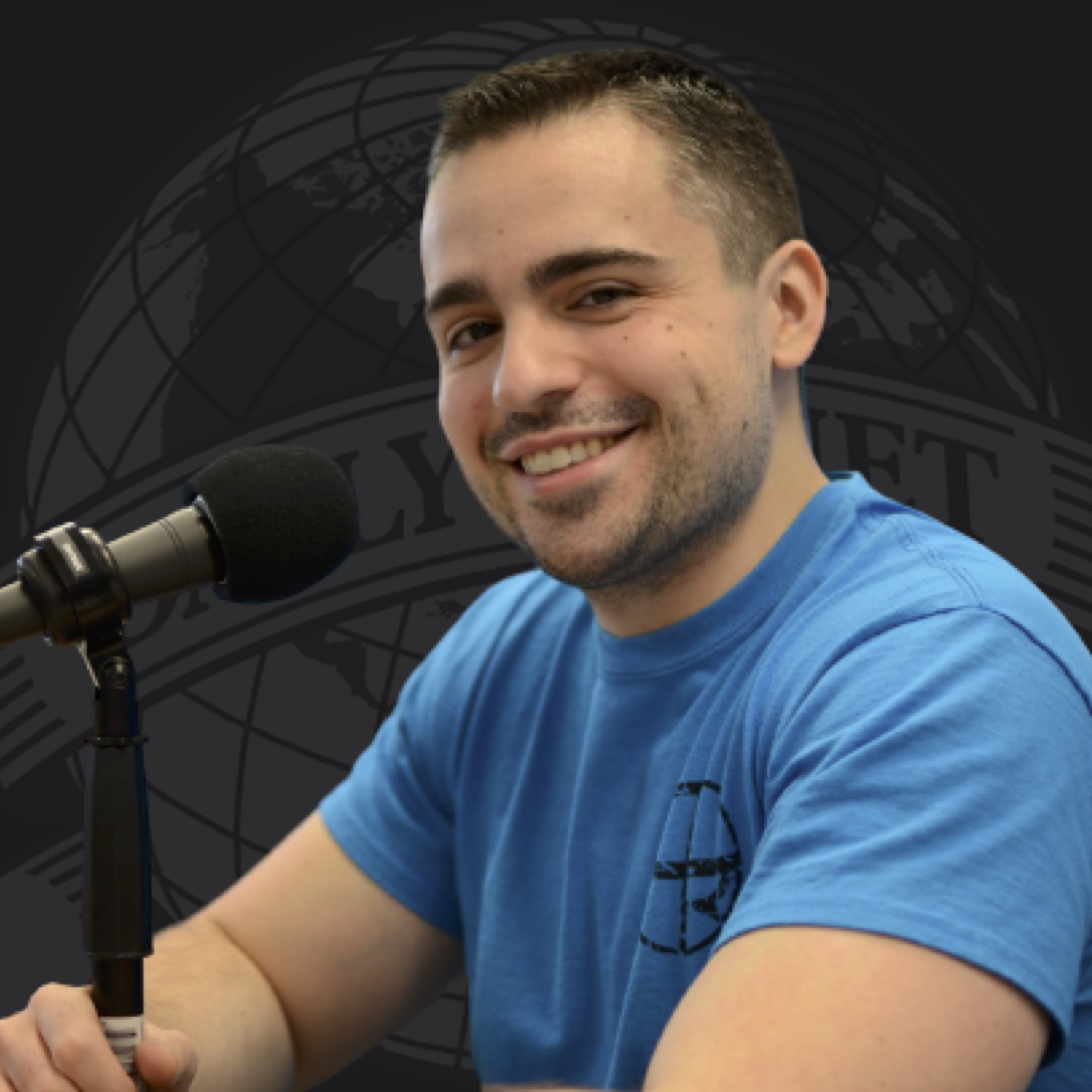 Latest from Digging for Kryptonite: A Superman Fan Journey

Host Anthony Desiato digs into the “Rebirth” era of the Superman titles from 2016-2018, which saw

Host Anthony Desiato assembles the final “Superman: The Animated Series” “mixtape” in the epic conclusion to