China released an announcement on Monday stating that it will allow all married couples to have three children instead of two, putting an end to their two-child policy.

China officially ended its prior policy by expanding the limit of two children per couple to three, announced in a statement published to Xinhua news agency.

The policy change “will help improve China’s population structure, actively respond to the aging population, and preserve the country’s human resource advantages.” Upon the new policy, the government said it would offer more equitable educational resources and reduce educational expenditures for families.

The decision appears to be on behalf of China’s population troubles reflected in the released census this month, showing similar issues faced by the two-child policy (in Chinese) that replaced the country’s previous one-child policy that ran from 1979 to 2015. All prior policies ran under strict birth regulations including performed forced abortions and sterilizations of women who had more than two children.

Some are critical of the now three-child policy. “Opening it up to three children is far from enough,” Huang Wenzheng, a demography expert with the center for China and Globalization, told the New York Times. “This should be regarded as a crisis for the survival of the Chinese nation, even beyond the pandemic and other environmental issues,” Huang continued. “There should never have been a birth restriction policy in the first place. So it’s not a question of whether this is too late.” 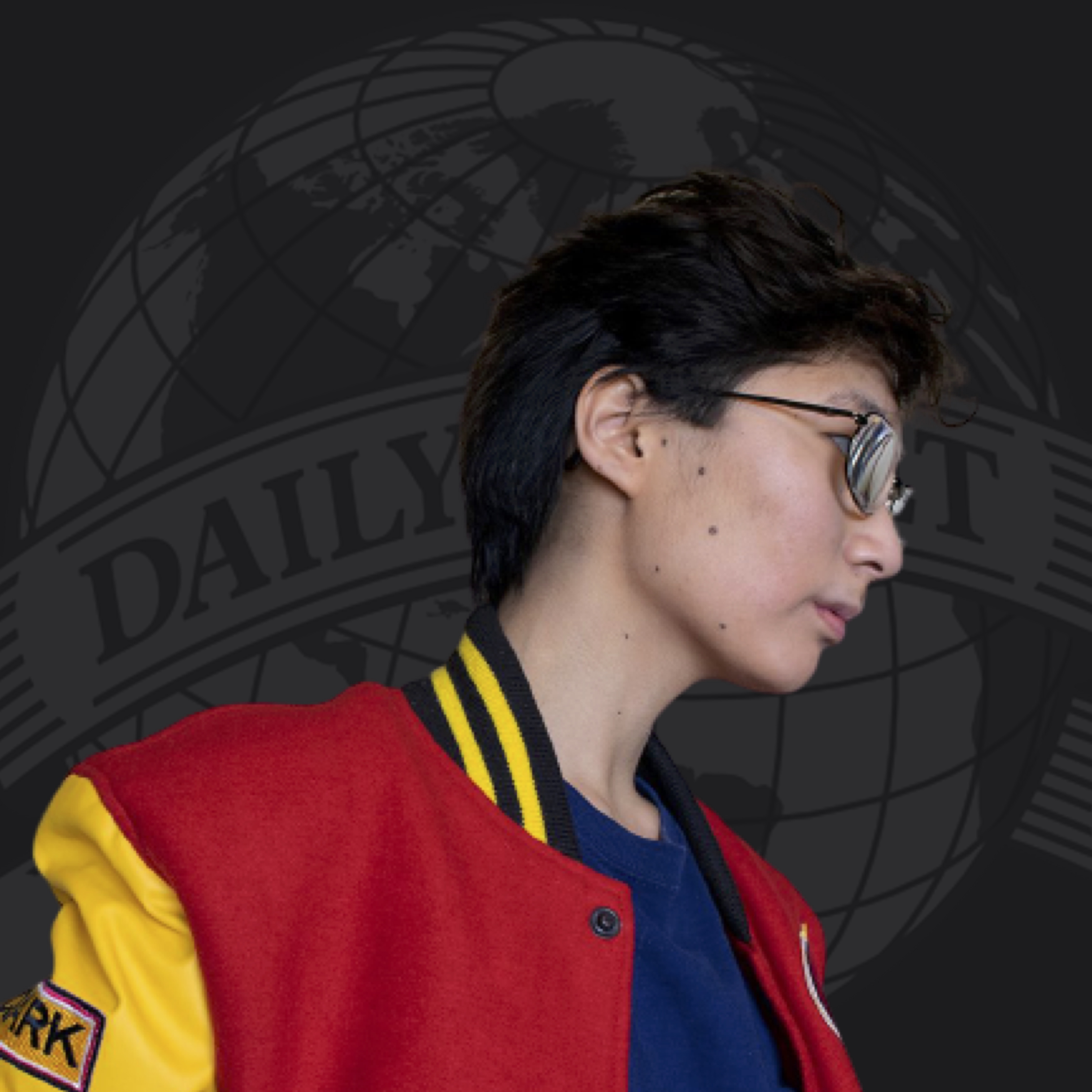 EXCLUSIVE: Pascale Hutton talks ‘When Calls The Heart’ and her new movie

Growing up in Maryland and South Carolina, Crystal Chappell had a difficult childhood. By the time

Warner Bros.’ iconic Wizarding World/Harry Potter franchise will now be overseen by Tom Ascheim, alongside his