“We are so excited to release these exclusive performances to Justin’s fans all around the world,” said JP Evangelista, SVP, Content, Programming and Marketing. “Since ‘Baby’ was first released in 2010 we have worked closely with Justin on his numerous video releases, and watched him grow and develop into one of the world’s biggest artists – he has honed his craft and his maturity and evolved sound as a musician is evident as he taped these performances for us. We are so pleased with what we captured, as being able to work so closely and creatively with an artist is key in the final product.”

Justin was one of Vevo’s Top 10 Worldwide Most Watched Artists of 2020, with his track “Yummy” coming in at 2020’s no. 2 in Vevo’s most-watched global video chart. 2021 saw Justin release Justice, his sixth studio album, which includes the chart-topping global smashes “Holy” feat. Chance The Rapper, “Lonely” feat. Benny Blanco, “Anyone,” and “Hold On,” garnering over two billion streams worldwide. Most recently, Justin dropped the music video for “Peaches,” which racked up more than five million views in less than 24 hours.

“I loved working with Vevo to create these Official Live Performances,” said Justin, “Vevo has been part of all of my video releases since the beginning, and I feel so blessed to have them championing me for over a decade.”

Previously, Justin partnered with Vevo to take fans behind the scenes of his recent releases with Vevo Footnotes videos for “Holy,” “Lonely” and “Anyone.” With over 75 billion career streams and over 70 million albums sold worldwide, Justin Bieber continues to reign as one of the biggest artists in the world. 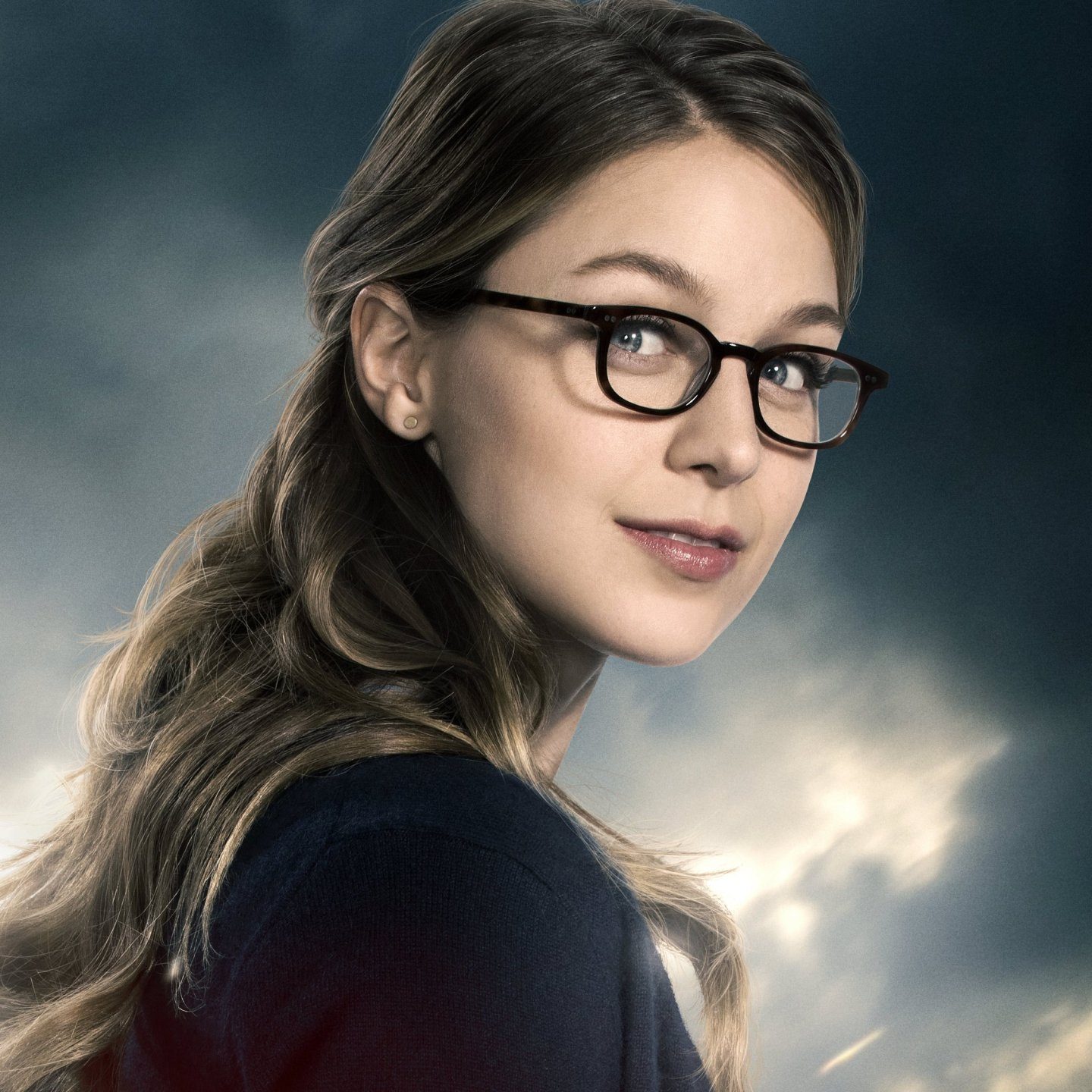 Kara Danvers is a Pulitzer Prize winning journalist from National City. Her coverage ranges over a variety of topics but her true talent for finding a story that matters is what makes her special. She's most recognized for her work with CatCo.

Lata Mangeshkar, India’s most renowned and celebrated singer, passed away on Sunday February 6 in Mumbai.

Some iconic movie scores stay with you your whole life. I could be doing a regular