Zack Snyder’s Justice League is just over the horizon, and while Ray Fisher’s time as Cyborg appears to have ended after a rough road, the actor makes it clear he won’t be stopped from promoting the DC movie.

In Justice League, fueled by his restored faith in humanity and inspired by Superman’s selfless act, Bruce Wayne enlists the help of his newfound ally, Diana Prince, to face an even greater enemy. Together, Batman and Wonder Woman work quickly to find and recruit a team of metahumans to stand against this newly awakened threat. But despite the formation of this unprecedented league of heroes—Batman, Wonder Woman, Aquaman, Cyborg and The Flash—it may already be too late to save the planet from an assault of catastrophic proportions. 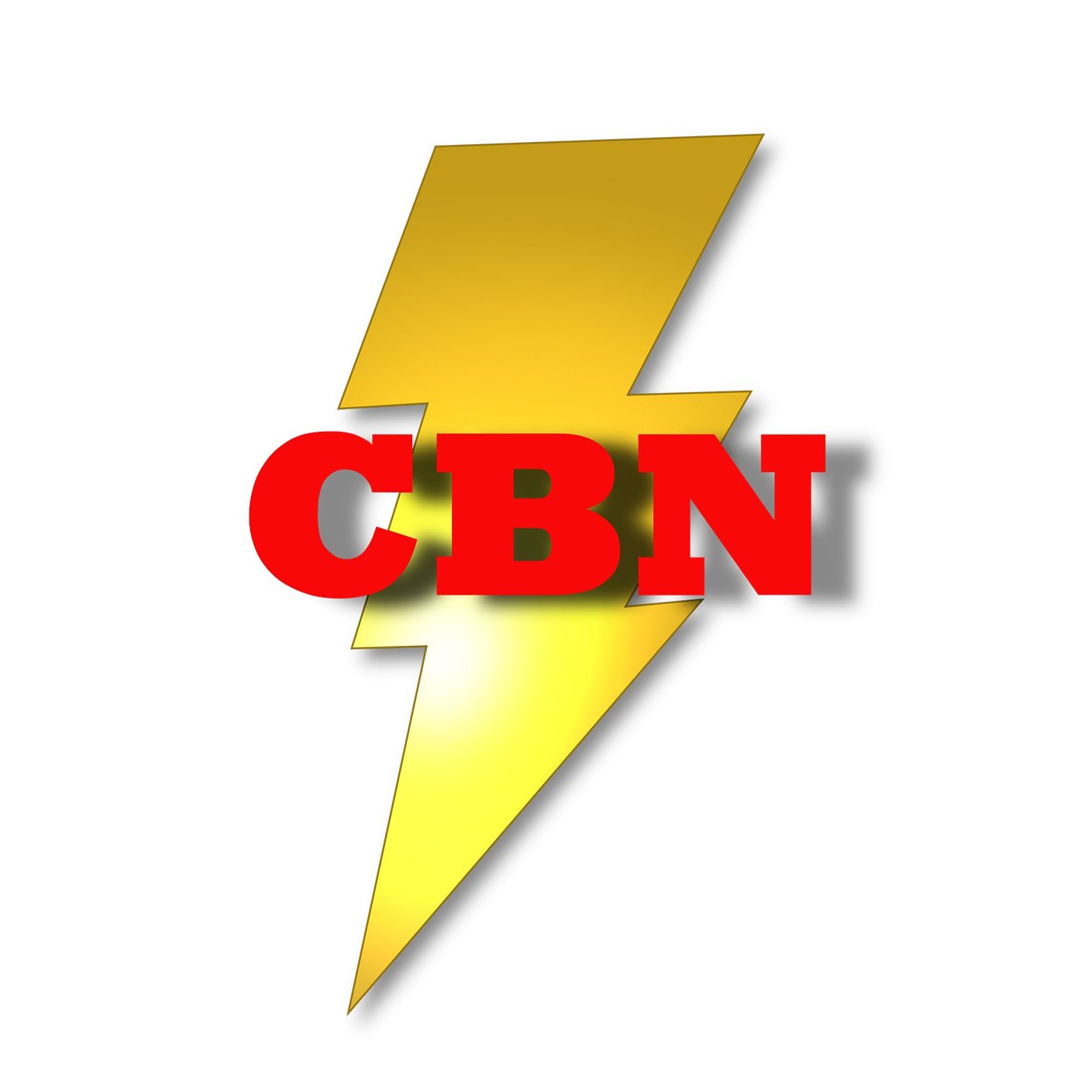 New trailer debuts for Disney’s ‘Raya and the Last Dragon’

On Aug 19, Marvel Studios officially debuted a new trailer and poster for “Eternals.”

According to a recent article from Variety, The CW’s lates superhero installment, “Naomi,” has been cancelled

The CW unveiled a new teaser for their latest installment to the “Arrowverse” Tuesday. The trailer

The Capri Theater celebrated its formal reopening beginning on Sunday, October 3. After being closed for two