MINNEAPOLIS (AP) — The former Minneapolis police officer charged with murder in the death of George Floyd posted bail on Wednesday and was released from prison.

According to court documents, Derek Chauvin posted $1 million bond, and the Department of Corrections confirmed he was no longer in custody at the state’s facility in Oak Park Heights, where he had been detained.

Floyd, a Black man in handcuffs, died May 25 after Chauvin, who is white, pressed his knee against Floyd’s neck for several minutes as Floyd said he couldn’t breathe. Floyd’s death was captured in widely seen bystander video that set off protests around the world.

Chauvin and three other officers were fired. Chauvin is charged with second-degree murder and other crimes; Thomas Lane, J. Kueng and Tou Thao are charged with aiding and abetting.

The other three officers previously posted bail amounts of $750,000 and have been free pending trial. Currently, all four men are scheduled to face trial together in March, but the judge is weighing a request to have them tried separately. 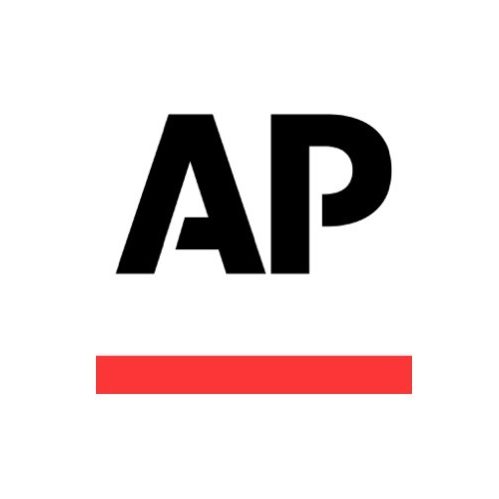 The Associated Press (AP) is an American non-profit news agency headquartered in New York City. Founded in 1846, it operates as a cooperative, unincorporated association. The AP has earned 54 Pulitzer Prizes, including 32 for photography, since the award was established in 1917.

Welcome to the Planet

The Biden administration will retire the name Operation Warp Speed

Smallville 10×3: Supergirl — but not officially

In a video shared on Thursday evening, President Trump acknowledged that a “new administration will be

The Last of Us 2 review: Humanity at its lowest

In all honesty, did the ‘Last of Us’ feel like it needed a sequel? The answer

All eyes are on a runoff election that has Democrats Jon Ossoff and Rev. Raphael Warnock

Lead actor of ‘The Batman,’ Robert Pattinson, has tested positive for coronavirus, a source reveals. This

Kentucky Attorney General Daniel Cameron has been given an extension, until Friday, Sept. 2, to release