Actor Wayne T.  Carr, who is credited as playing Green Lantern John Stewart in a deleted scene from "Zack Snyder’s Justice League," released a photo of him that was shot during the additional photography for the film.

One big power card the Snyder fandom has is the cast and crew’s support during the big events. It’s usually their thing to tease something of the sort to push the fandom with their hashtag trending event. This is one of the major reasons Nov. 17, 2019 was a big success.

Cast and crew joined in, and so did director Zack Snyder during the fan led campaign to #ReleaseTheSnyderCut of Justice League. Now that we have Justice League, the ask is for Warner Bros. to bring back Zack Snyder and finish the story he started all these years ago with “Man of Steel.”

“Zack Snyder’s Justice League” and the Storyboards for the Snyderverse tease a lot of new information that prove us how much story is still just on paper and ready to be unleashed. Hence, today, at the one-year anniversary of the release of “Zack Snyder’s Justice League,” fans took it to themselves again to celebrate the big day by organizing a big event to restore the SnyderVerse.

In unison actor Wayne T.  Carr, who had been revealed to be playing Green Lantern John Stewart in a deleted scene from “Zack Snyder’s Justice League,” released a photo of him that was shot during the additional photography for the film.

This is the first ever look at this Green Lantern since the scene that Zack Snyder shot for his cut of the film was asked to be removed by Warner Bros. who stated that they had “other plans” for the character. The scene was then later changed to a similar scene played by Harry Lennix as the Martian Manhunter who visits Bruce Wayne at the end of the film to warn him about the upcoming war against Darkseid.

Whether we get to see the scene and the Snyderverse continued remains a question for now, but as Ray Porter, the actor who plays Darkseid in the Snyder Cut, said: fans can move mountains, so in the end, it’s all a matter of time. 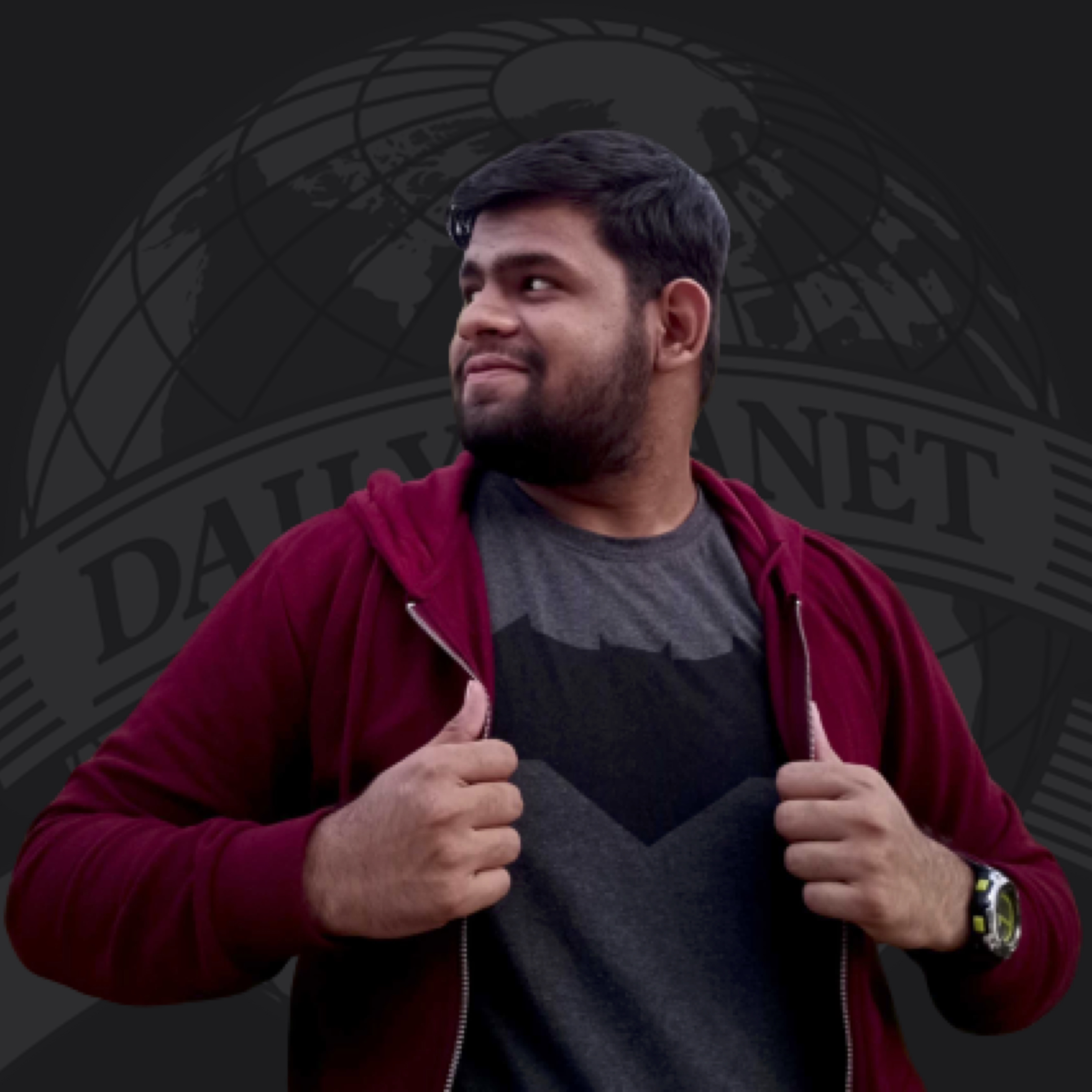 The second season of Krypton will arrive on DC UNIVERSE on August 11. Starring Cameron Cuff as Seg-El,

What’s the Future of the DCEU?