With the one-year anniversary of “Zack Snyder’s Justice League” quickly approaching, much attention has been brought to Snyder’s films for the DCEU (known collectively as the SnyderVerse).

The director, various cast members, and the titles of the films themselves have trended on Twitter almost daily since the HBOMax release of the so-called “Snyder Cut” on March 18, 2021. The continued high level of fan engagement as well as the online community’s passion toward the director’s past and upcoming works certainly seem to validate his current “GOAT” status on the social media site.

The fan community has been further excited to see that two of the director’s films have received nominations from the Academy of Motion Picture Arts and Sciences. Released and distributed  by Netflix in May 2021, “Army of the Dead” is a zombie heist film based on a story that Snyder himself created. Its ensemble cast includes Dave Bautista from Marvel Studio’s “Guardians of the Galaxy” fame, stand-up comic Tig Notaro, and fellow director Matthias Schweighöfer. “Army of the Dead” has been nominated for the Oscars Fan Favorite award.

The mere existence of “Zack Snyder’s Justice League” was initially seen as a myth. Following the release of the critically panned “Justice League” film in 2017, Warner Brothers executives seemed eager to put to rest any fan expectations of seeing a director’s cut. Nevertheless, the social campaign to #ReleasetheSnyderCut gained traction as more and more fans expressed a desire to see Zack Snyder’s completed film. Three years after the “Justice League” release, while hosting a “Man of Steel” Watch Party on Vero (and accompanied by Superman actor Henry Cavill), Zack Snyder announced that the full version of his film would be released in 2021 on HBOMax.

For the Oscars Cheer Moment Award, the Academy encourages fans to vote for the cinematic scene that most inspired or enthralled them. After being disappointed that “Zack Snyder’s Justice League” was not eligible to be Oscars Fan Favorite, the Academy’s announcement that its climactic Speed Force moment was nominated for another award came as a pleasant surprise to its fans. The announcement was also met with support from the film’s cast and crew.

The Academy announces the nominees for its Oscars Cheer Moment Awards

Matthias Schweighöfer, director of “Army of Thieves” and actor playing Dieter in “Army of the Dead,” asked fans to vote supporting the movie.

Ana de la Reguera shared a behind-the-scenes photo of her collaborating with director Zack Snyder and praised fans for their role in the Oscars fan contest.

Samantha Win thanked the fans and added her request for fans to vote.

Huma S. Qureshi cheered on Snyder fans showing their love for “Army Of The Dead.”

Danielle Burgio expressed her astonishment at the power of the Snyder fandom.

Five voters for both the Oscars Fan Favorite and Oscars Cheer Moment Awards will receive various prizes, including a full year of free movie tickets to the theater of their choice; however, many voters for the “Snyder Cut” seem to be participating mainly for the reward of seeing Zack Snyder’s work recognized at the 95th Oscars ceremony in 2023.

Anyone interested in voting on Twitter for any of the nominees for Oscars Fan Favorite or Oscars Cheer Moment should pay close attention to the instructions given by The Academy. If any step is missed, the vote will not be counted.

There does seem to be a limit of 20 tweets per day for each Twitter user. If anyone wants to participate off of Twitter, they can visit http://www.oscarsfanfavorite.com.

Voting for both Oscars Fan Favorite and Oscars Cheer Moment will be closed on Thursday, March 3. The Oscars ceremony will air March 27, 2022 on ABC at 8pm EST. 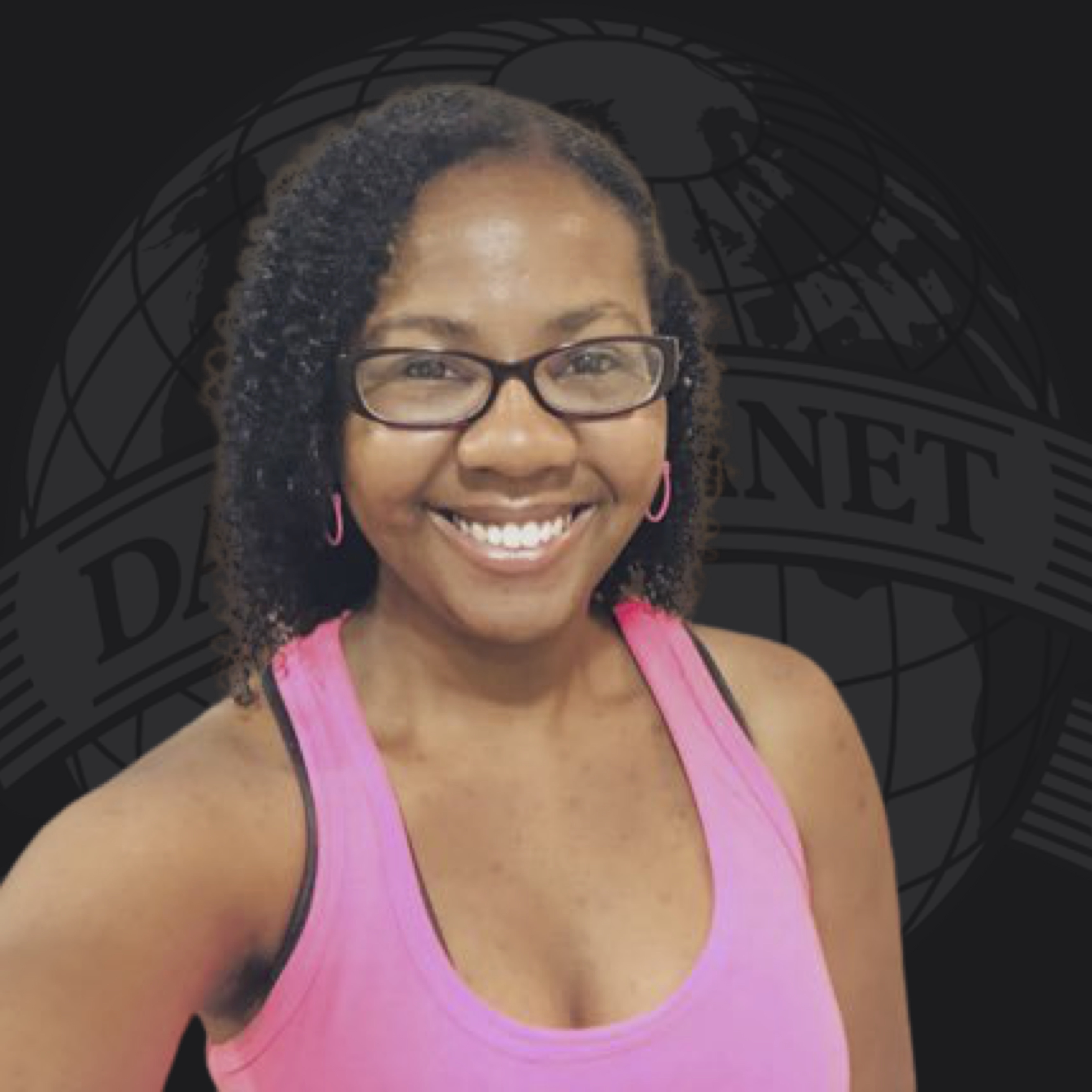 According to a recent article from Variety, The CW’s lates superhero installment, “Naomi,” has been cancelled

A new trailer for Sony’s upcoming “Venom: Let There Be Carnage” has debuted. As the sequel