Last week I got to attend a virtual Q and A with the cast of The Batman. It was great hearing them all talk about the movie and the passion they all share.

by The Geek Of Steel
Start

I submitted questions for everyone in the hopes that one might get selected, and when I heard my name I was very excited! Here’s what Catwoman said.

Host: Luke Bugg, The Geek Of Steel asks: ”You were wonderful as Selina Kyle but what was your proudest moment of the movie?”

Zoë Kravitz: Ooh, that’s a good question. Proudest moment of the movie? I’m just proud to be in the movie, I’m so thrilled to be a part of this world and I still can’t believe that I got to play the part of this character.

Paul Dano: You trained so hard. Was there not a particular stunt?

Zoë : You know what, there’s a, it’s a simple kick. It’s when I, towards the end of the film, I climb up a thing and I don’t want to spoil anything but anyway. I had just woken up from a nap and we hadn’t rehearsed this kick at all and I don’t know why! They were like “Ok, you’re gonna kick the guy” and I was just waking up and I was like “Yeah, ok cool” and I did it! It’s in the movie and it looks great and I was really impressed. I had actually learned how to do something and woke up from a nap casually and kicked a guy in the face!

What an answer! I can confirm that Catwoman’s fighting in the film is intense so Zoë deserves to be proud!

This article was originally published on thegeekofsteel.com. 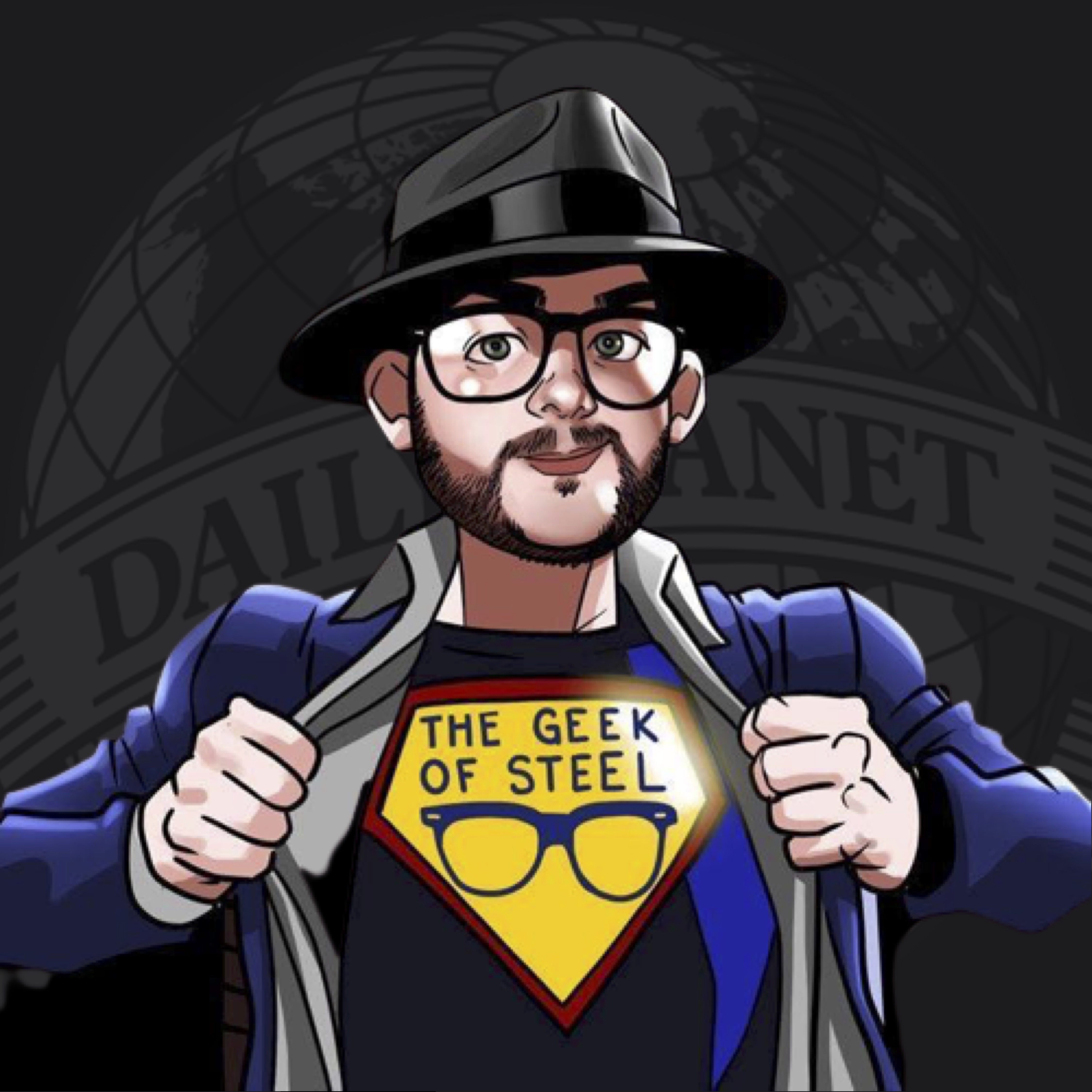 The Marvel Cinematic Universe (MCU) is an entertainment enterprise like none other. Based on the popular

Director Zack Snyder is a widely recognized name in the superhero/comic book community. With epic titles