The two talk about Superman and her iconic character for The Multiverse FunRaiser, a virtual fandom charity fundraiser.

According to their website, the fundraiser chooses a different charity or cause to support. For 2022, they’ve chosen to support Sarah’s fellow “Superman” colleague, Valerie Perrine.

“This progressive disease has stolen so much from this once vibrant woman’s life, including her finances” a statement from the organization said. “A debilitating illness such as Parkinson’s requires expensive care, more than any insurance can cover. And patients are often forced to seek assistance. The MultiVerse FunRaisers are dedicating their January event to Valerie Perrine, coming together to raise money for her continued care as she bravely battles Parkinson’s.”

Check out The Multiverse FunRaiser here. 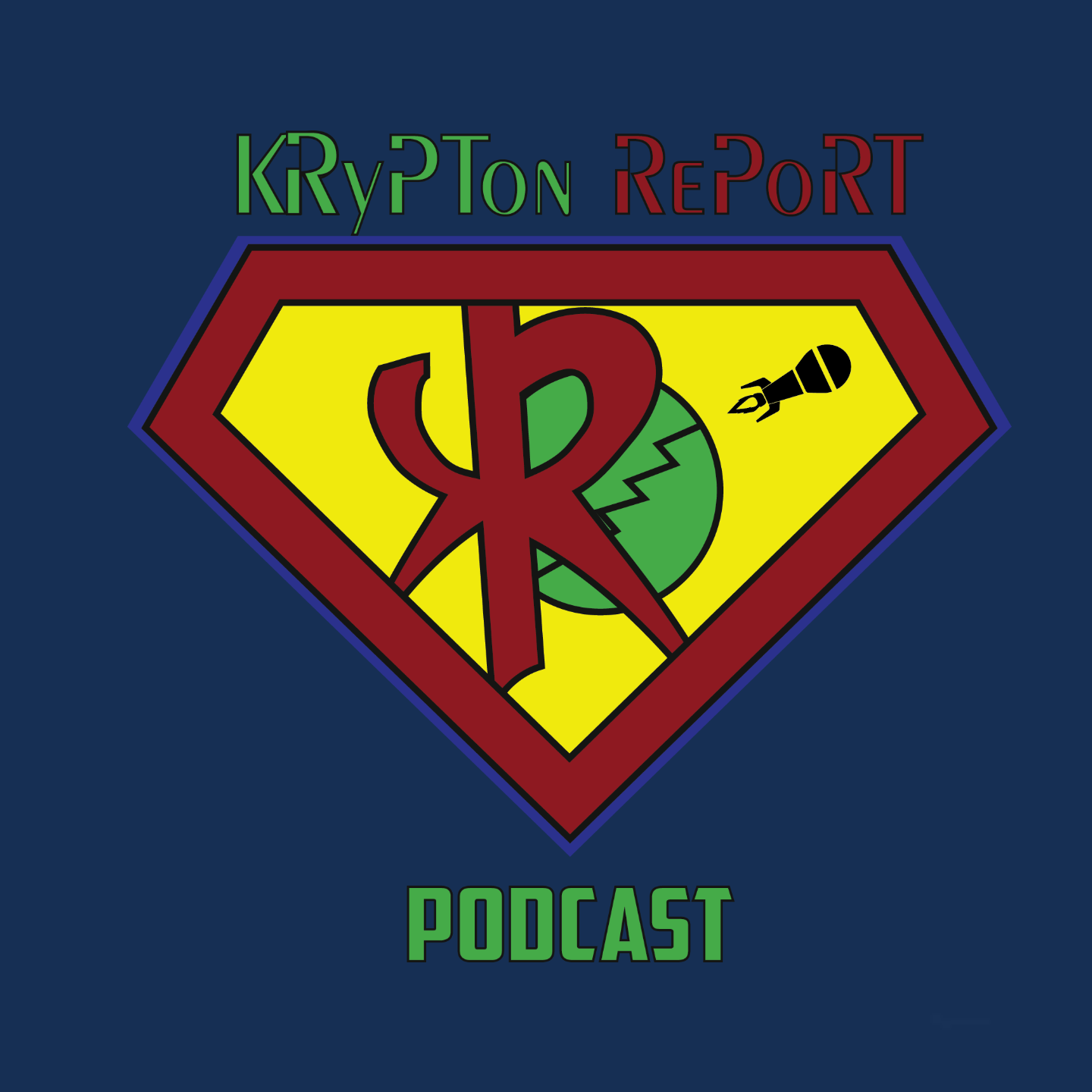 Krypton Report — The Ties That Bind

Krypton Report — The Thing in the Mines

The Krypton Report with the Last Sons of Krypton discuss All Star Superman the animated film.

Krypton Report 255 — In the Valley of Death

Tyler and James chat about “Superman & Lois” episode 12, “In the Valley of Death.”

Krypton Report 300 — Action Comics 1037 and Whatever Happened to the Man of Tomorrow?

Tyler and James discuss the latest news, “Action Comics” no. 1037 and “What ever Happened to

Tyler and James talk about “Kingdom Come” no. 4 in the latest Krypton Report.

Tyler and James discuss “Superman and Lois,” “DC’s Titans,” “The Flash” and more in this DC