“Spider-Man: No Way Home” is arguably one of the most anticipated movies of 2021, and it’s been a long and bumpy road to get to the first official trailer release. Rumors have continuously circulated for months on when fans would get a glimpse at the newest Spider-Man movie. From possibly releasing on the star Tom Holland’s birthday, to releasing near the “Black Widow” premiere to play in front of the movie, no one’s guess was on the mark.

Then came CinemaCon. According to CinemaCon’s official website, the event is organized by The National Association of Theatre Owners (NATO). It is an exclusive convention that celebrates the moviegoing experience and where the biggest Hollywood studios present their future slate of movies. Once Sony was scheduled to present on Monday, August 23, there were rumors that a “Spider-Man: No Way Home” trailer would premiere, and then be released to the public.

As the rumors seemed to be confirmed by sources like Erik Davis, and anticipation for CinemaCon built, catastrophe struck Sunday afternoon. The two-minute trailer was leaked online and shared everywhere, and the fan and online reactions were instantaneous.

The leaked trailer was watermarked so it didn’t take people long to find the original source. Allegedly, the leaker of the trailer was Wassilia Lmouci, who was hired last month as a VFX artist, and the scooper who reportedly shared the trailer was Superhero Theorist.

In recent history, there has never been such a major trailer leak for a well-known studio like Sony. It wasn’t a simple mistake of posting a trailer too early. Instead, the trailer was leaked by being shared with others and the catalyst may be the perpetrators’ jobs. Only time will tell how this event will affect other trailer premieres.

In a surprising move, Sony did not buckle under the pressure of the trailer leak by releasing it early. Instead, the “Spider-Man: No Way Home” trailer still premiered at Sony’s CinemaCon presentation on August 23.

The trailer was well worth the wait because it gives fans just enough story and action without spoiling the entirety of the movie. Seeing Doctor Strange and Peter Parker interact is already a delight. And fans will be amazed by the cameos that seemingly confirm the multiverse at the very end of the trailer. Alfred Molina’s Doc Ock is back and there’s a glimpse of Green Goblin’s famous pumpkin bombs. Will we be seeing a glimpse of other Spideys in the future? There’s a lot to look forward to with “Spider-Man: No Way Home.”

With the release of the trailer, Sony has released an official synopsis for “Spider-Man: No Way Home.” It states: “For the first time in the cinematic history of Spider-Man, our friendly neighborhood hero is unmasked and no longer able to separate his normal life from the high-stakes of being a Super Hero. When he asks for help from Doctor Strange the stakes become even more dangerous, forcing him to discover what it truly means to be Spider-Man.” 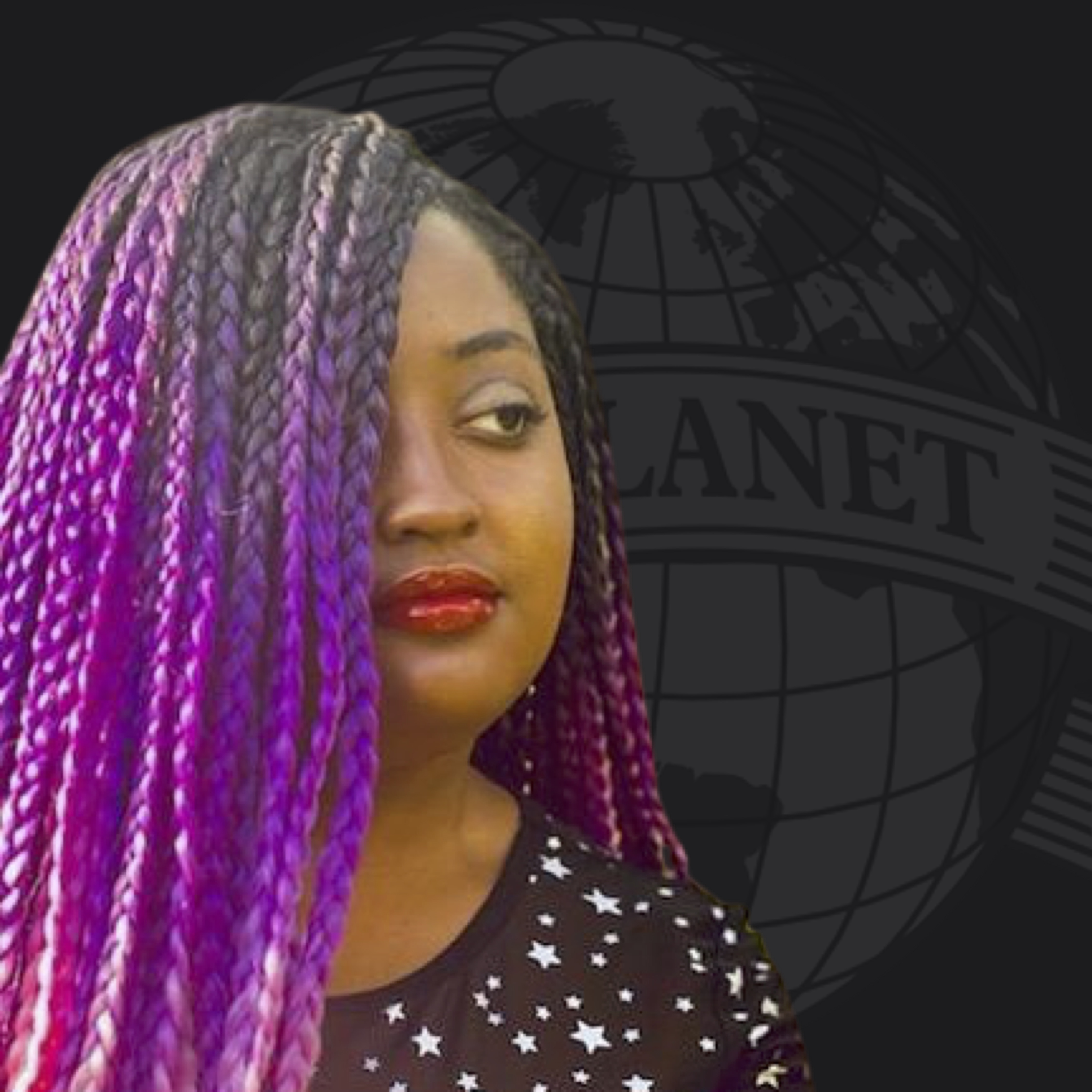 Take a look at the first seven pages of interior artwork from Man-Bat no. 1, where Man-Bat’s

Robin,the Boy Wonder, is set to make his debut in the first issue of the comic