Director Robert Eggers’ third outing proves to be his bloodiest and most satisfying film yet. Ryan Hyde reviews "The Northman."

Robert Eggers tends to make movies that aren’t exactly for all audiences. His first movie “The Witch” is a slow burn that takes place in the early colonization of New England, with dialogue that is very accurate to the time. His next movie, “The Lighthouse,” while being darkly funny and showcasing great performances from Willem Dafoe and Robert Pattinson, still has a relatively slow plot and not easily discernible language. “The Northman” is his first movie that pleases both the cinephile and the action-hungry audience members.

The story of “The Northman” is, for the most part, the story of Amleth, which is a tale that many believe inspired Shakespeare’s “Hamlet.” A prince witnesses his father’s death by his own uncle and exiles himself to a faraway land for many years, only to come back to seek his revenge. This is a plot that is proven to work well with most audiences yet, if told in a unique way, can feel refreshing to film lovers.

Unlike his prior films, Egger’s dialogue is much more accessible. While still being in tune with the heightened language that we have come to know from him, the language is much more casual and easy to follow. Eggers sets up a baseline for the audience with the plot and dialogue. You know the general story and the dialogue isn’t hard to decipher so that you can better appreciate the all-encompassing setting and vibe of this world he is putting you into and this world is not for the faint of heart.

Egger’s vision is an unflinching look into the northern world of circa 900 A.D. We go through the muck with the characters, see the choices they make, and the horrible lives that all of them live. Although touched with a few moments of fantasy, this is as real as a Viking revenge movie we have seen in years.

Alexander Skarsgård excels as the main character. He is introduced about 20 minutes into the movie as the older version of Prince Amleth, who has been taken in by Vikings and raised to be a berserker warrior, with almost all of his humanity stripped from him. Skarsgård gives his whole body to this performance, channeling a rabid wolf at times in the film, and yet shows the softer side of the character as the story goes by.

“The Witch” star Anya Taylor-Joyalso shines as Olga, a slave and a self-proclaimed Sorceress who assists Skarsgård’s character on his journey of vengeance. Taylor-Joy reunites with Eggers after seven years and it’s a team that I hope will continue to work together because it seems like she gets his sensibilities and style more than anyone else.

The rest of the cast includes Ethan Hawke, who makes a brief appearance as Amleth’s father, Willem Dafoe playing a Jester/ some sort of ritual priest. Nicole Kidman plays a supporting role as Queen Gudrún who absolutely kills it in a few key scenes later in the movie. Each and every actor, even the background actors, bring 110% to their roles. They all seem like they have been waiting for an historical epic such as this one and they all make it a movie to remember.

Similar to last year’s “The Green Knight”, “The Northman” scratches an itch that a lot of moviegoers have been waiting for: a mature and powerful classical tale that begs you to see it on the big screen. Let this movie take you in and revel in the kind of movie that only comes along once every year or so. Not that there is anything majorly wrong with movies currently being released throughout the year but “The Northman” proves that audiences are ready for these types of epics to take their rightful place in the cineplex again. 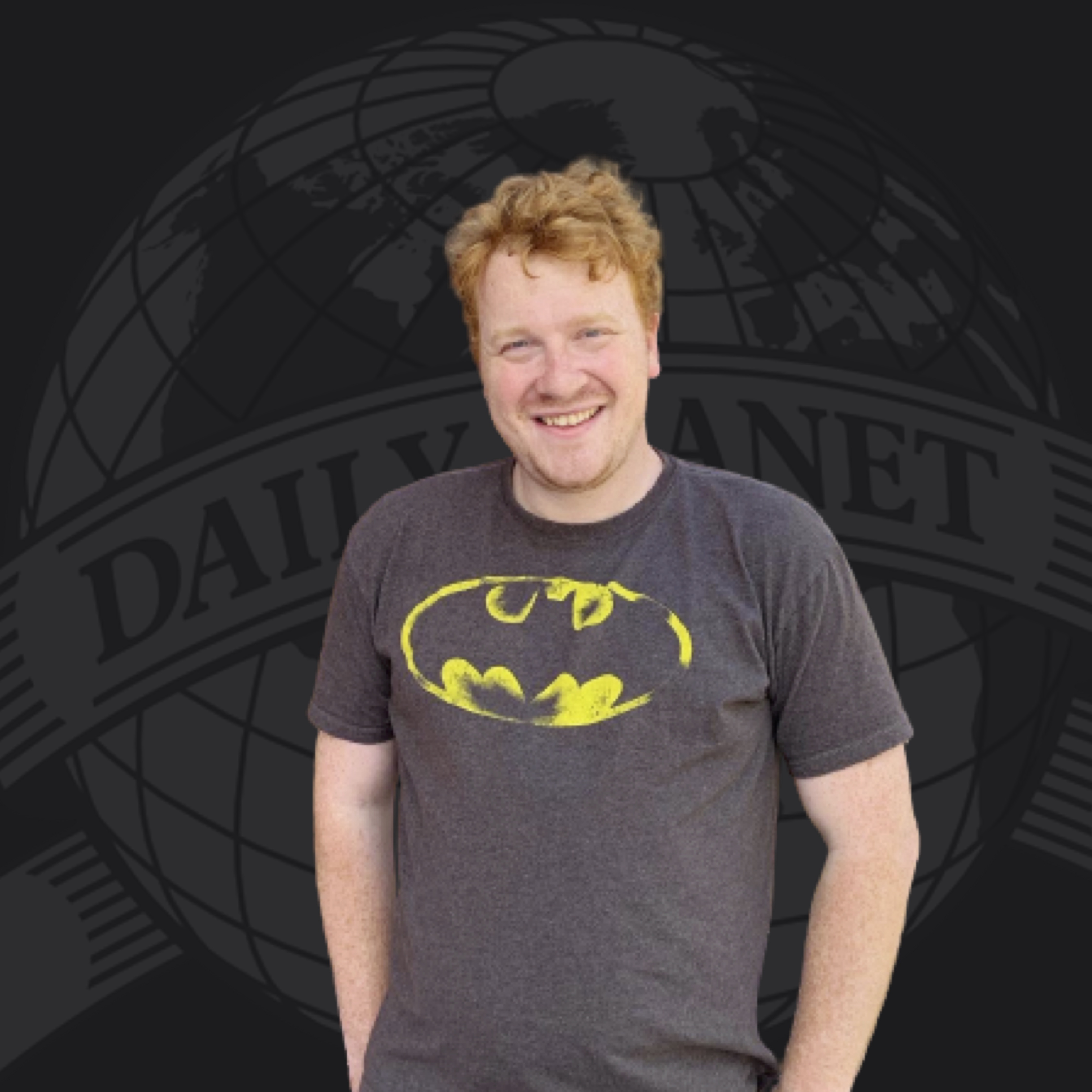 Ryan is a lover of Comics, Movies, TV shows, and Pizza. He currently resides in Delaware with his wonderful wife and two amazing kittens.

How ‘black-ish’ sparked conversations along with laughter

WandaVison looks to rekindle the MCU

‘The Falcon and the Winter Soldier’ –– episode 4 review

“The World Is Watching,” the fourth episode of “The Falcon and the Winter Soldier” was a

Mental Health – My disorder, my life

Some people do a lot of research to write a mental health memoir. Some service users