Violence in Jerusalem has been ongoing for several days, with clashes in Al-Aqsa mosque, one of the holiest sites in Islam, leaving hundreds injured, according to the Palestine Red Crescent. Rockets were also fired from Gaza into Israel. The violence comes as Israel marks Jerusalem Day in the city with a march.

Palestinians and Israeli police clashed at al-Aqsa mosque on what Israelis call Jerusalem Day. The Palestine Red Crescent has provided medical assistance to over 200 people. According to AFP, a Hamas commander has been killed.

As Ramadan began, clashes erupted nightly between police and Palestinians protesting against security barriers outside Damascus Gate which had prevented them from gathering there.

The Palestine Red Crescent treated over 200 people after initially saying they were denied access to the mosque. Al Jazeera reports that more than 150 people were taken to hospital.

There have been continuing demonstrations in Sheikh Jarrah, East Jerusalem, over the possible eviction of Palestian families.

Four Palestinian families are facing eviction by Jewish settler organizations in the east Jerusalem neighborhood of Sheikh Jarrah. The impending expulsion has sparked protests and renewed clashes in Israel.

The White House expressed “serious concerns” and is monitoring the situation.

Tensions were particularly high as Israel was marked ‘Jerusalem Day’, its annual celebration of the capture of East Jerusalem and the walled Old City that is home to Muslim, Jewish and Christian holy places.

In an effort to ease the situation, Israeli police said they had banned Jewish groups from paying Jerusalem Day visits to the holy plaza that houses al-Aqsa, and which Jews revere as the site of biblical Jewish temples. 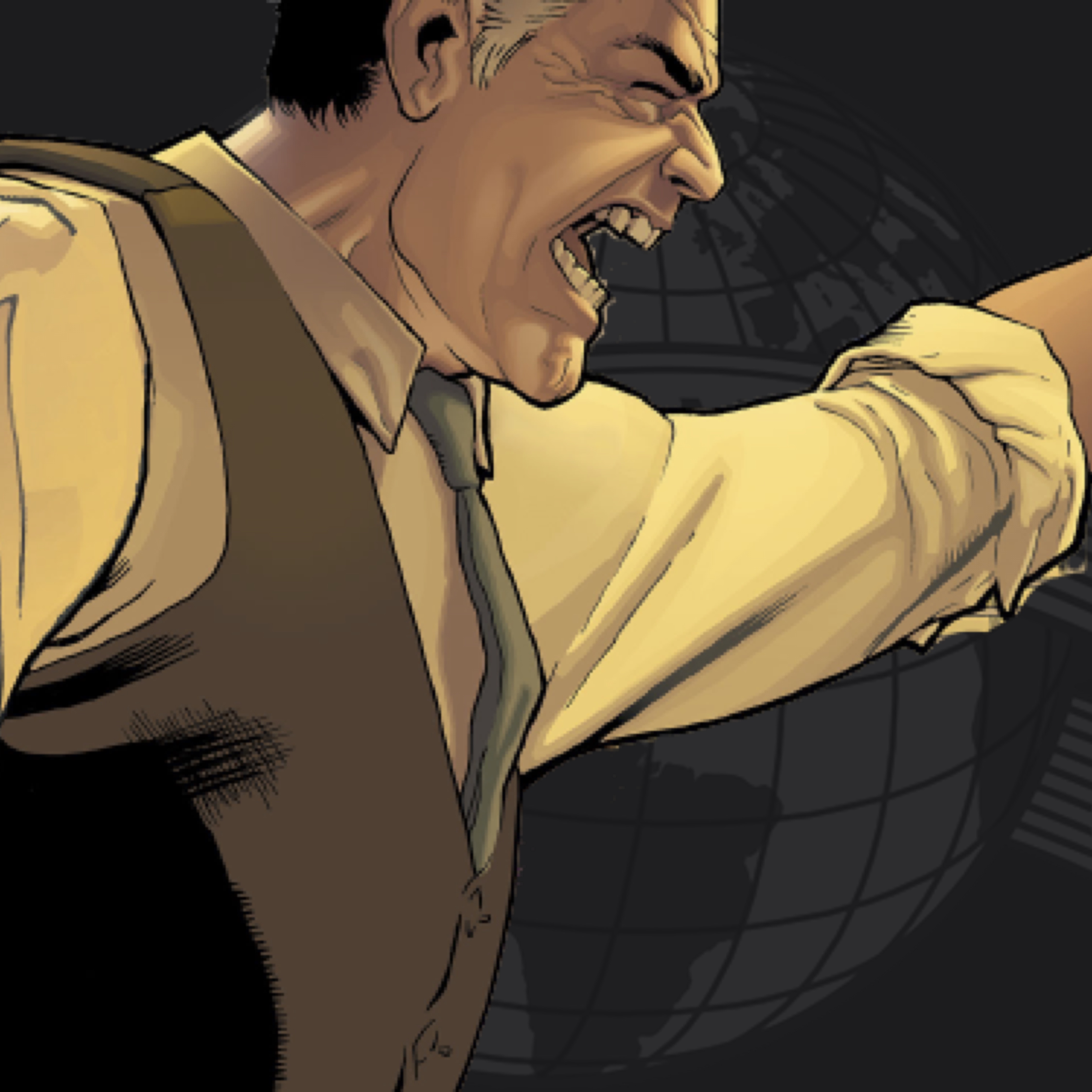 Doctors in India warn about ‘black fungus’, a fungal infection found in some recovering COVID-19 patients

Marvel fans were treated to two new clips during Super Bowl LVI. Unseen footage from both

According to a new article by The Hollywood Reporter (THR), insiders say Warner Bros. and DC

Fans of Director Zack Snyder are rallying together to get #RestoreTheSnyderVerse trending on social media. The