On Wednesday, Senate Minority Leader Mitch McConnell called the Democrats’ signature voting rights bill, the “For the People Act,” unnecessary, because “states are not engaging in trying to suppress voters whatsoever.”

However, Republicans have proposed “at least 250 laws that would limit mail, early in-person and Election Day voting,” The Washington Post reports, citing a February 19 report by the nonpartisan Brennan Center for Justice.

State Republican lawmakers across the US are proposing measures to make it more difficult to vote, reported Axios. Proponents of the measures say they are necessary to “shore up public confidence in the integrity of elections,” despite no evidence of widespread voter fraud in the 2020 elections, The Washington Post reported. According to The New York Times, election officials say there was no evidence that fraud or other irregularities played a role in the outcome of the 2020 presidential race.

In 43 states across the country, Republican lawmakers have proposed at least 250 laws that would limit mail, early in-person and Election Day voting with such constraints as stricter ID requirements, limited hours or narrower eligibility to vote absentee, according to data compiled as of Feb. 19 by the nonpartisan Brennan Center for Justice. Even more proposals have been introduced since then.

There are at least 165 proposals under consideration in 33 states so far this year to restrict future voting access,’ Axios’ Russell Contreras and Stef Kight wrote in February.

Proponents say the provisions are necessary to shore up public confidence in the integrity of elections after the 2020 presidential contest, when then-President Donald Trump’s unsubstantiated claims of election fraud convinced millions of his supporters that the results were rigged against him. But in most cases, Republicans are proposing solutions in states where elections ran smoothly, including in many with results that Trump and his allies did not contest.

Election officials in dozens of states representing both political parties said that there was no evidence that fraud or other irregularities played a role in the outcome of the presidential race, amounting to a forceful rebuke of President Trump’s portrait of a fraudulent election.

The measures are likely to disproportionately affect those in cities and Black voters in particular, who overwhelmingly vote Democratic — laying bare, critics say, the GOP’s true intent: gaining electoral advantage. 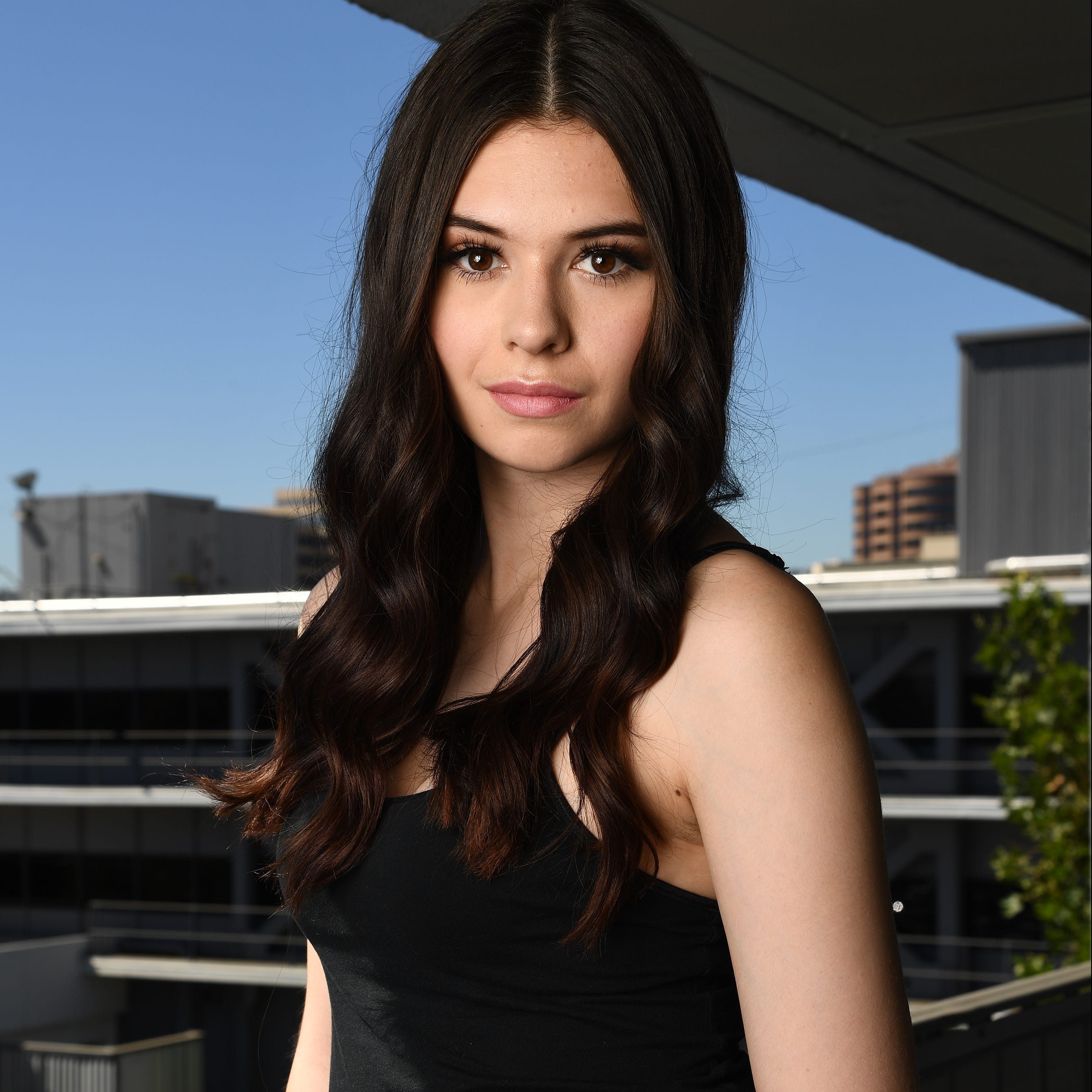 The federal subsidy for Consolidated Omnibus Budget Reconciliation Act, or COBRA, expires on September 30. The

Thoughts from the Fortress of Solitude: Don’t Give into Despair

Recent events in the news can be demoralizing. It can be easy to allow ourselves to