Vice President Pence announced Friday that uniformed members of the US Space Force (USSF) will be called “Guardians” on the first anniversary of the force’s founding. The force said it was a yearlong process to pick a name for its members that involved hundreds of submissions.

“The opportunity to name a force is a momentous responsibility,” the USSF tweeted. “Guardians is a name with a long history in space operations, tracing back to the original command motto of Air Force Space Command in 1983, ‘Guardians of the High Frontier.'”

According to the Space Force, the name choice “Guardians connects our proud heritage and culture to the important mission we execute 24/7.”

Currently the Department of the Air Force is reviewing installations to be designated as US Space Force bases. Any decisions will be made public following appropriate stakeholder notifications. With the redesignation of Air Force Space Command as US Space Force, approximately 16,000 military and civilian space personnel were assigned to the Space Force on Dec. 20, 2019.

The USSF is the newest branch of the Armed Forces. It was established Dec. 20, 2019 with enactment of the Fiscal Year 2020 National Defense Authorization Act and will be stood-up over the next 18 months.

According to their website, the US Space Force is a military service that organizes, trains and equips space forces in order to protect U.S. and allied interests in space and to provide space capabilities to the joint force. USSF responsibilities will include developing military space professionals, acquiring military space systems, maturing the military doctrine for space power, and organizing space forces to present to our Combatant Commands.

General Jay Raymond was appointed as the Chief of Space Operations by President Donald Trump at it’s conception last year. Chief Master Sergeant Roger Towberman has been named as the senior enlisted advisor. 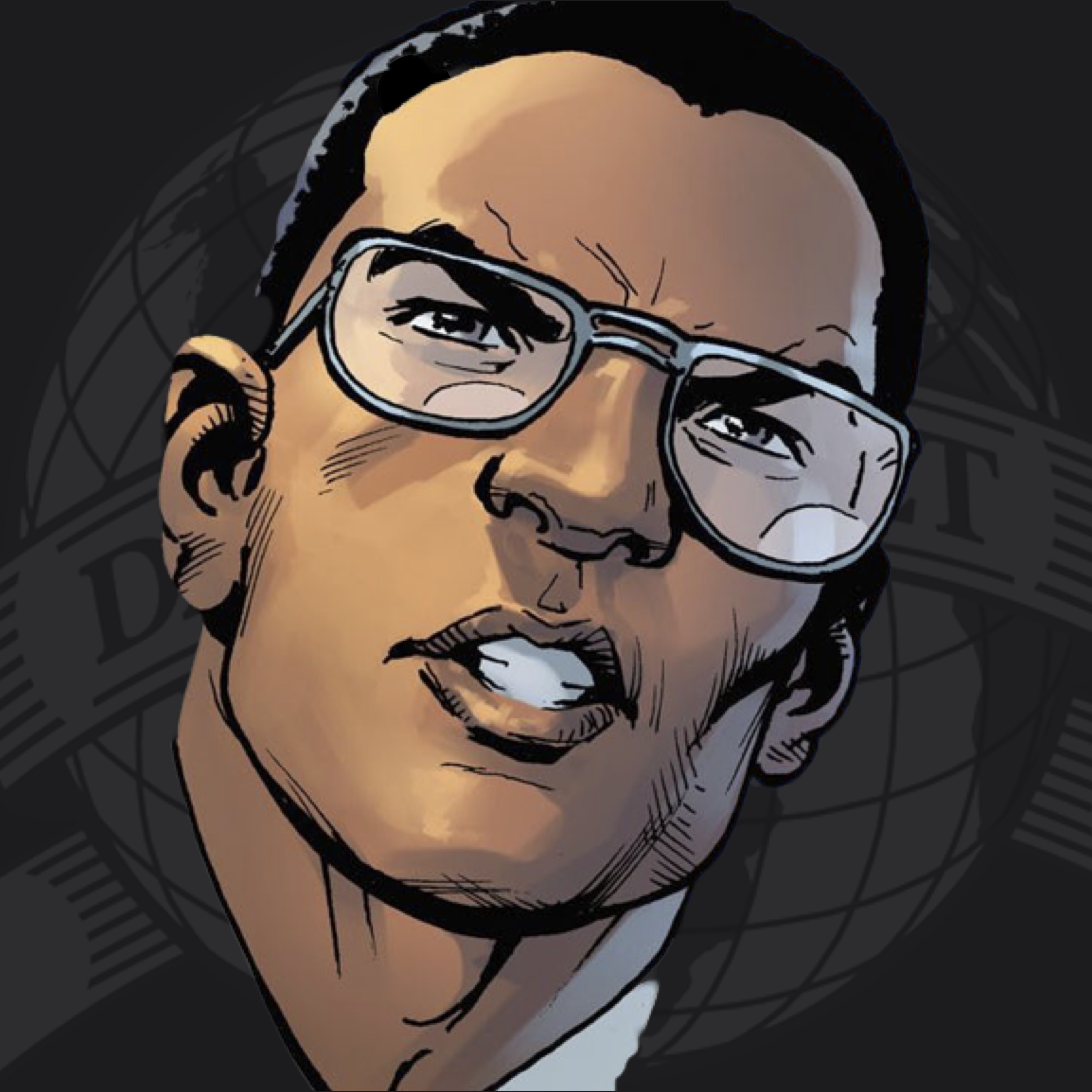 The CW Network has ordered a pilot for a “Black Lightning” spin-off. The spin-off will center