Sacrifices come in many forms. Many times people recognize them as someone choosing to die in order to save the greater good. However, a character can also sacrifice their time and comfort in order to help others.

The media represents these different types of sacrifices all the time in TV shows, comic books, movies, and books.

Today, the Daily Planet team came together to celebrate and share some of their favorite and memorable sacrifices in the media for Supreme Sacrifice Day.

The remainder of this article may contain potential spoilers.

According to National Day Calendar, “this day honors those that have made tremendous sacrifices for the sake and the good of others as well as those who sacrifice their lives every day for us.”

This can often mean heroic figures from everyday life, but we, as a team, decided to explore the inspirational sacrifices from some of our favorite fictional characters and television personalities as well.

To the real heroes…

Those deserving an honorable mention are all the real life heroes. First responders, doctors, nurses, teachers, soldiers and other notable public figures have and continue to sacrifice so much to do what they do. This day honors those that have made tremendous sacrifices for the sake and the good of others as well as honor those who sacrifice, or have sacrificed, their lives every day for us. Thank you.

“Harry James Potter is the dopest hero alive. He is the man, and I won’t take any slander about his character. What a dreamboat. Also, he has a wand. ” –Rebecca Kottke

“The entire cast of Queer Eye are the sacrificial humans I look up to. These amazing people dedicate their lives to changing other lives. They use what they are talented at to help those who need a little boost.” –Samantha Church

“Ever since the beginning of the Vampire Diaries, Stefan has acted as one of the main heroes. His storyline started as one third of a love triangle with his love interest, Elena Gilbert, and his brother, Damon. However, the depth of his character went further than that. At the end of the series, he realized that Damon and Elena deserved a human life together. So, in the final showdown, he did his last heroic act—pushing his brother to safety as he died—and sacrificed himself.” –Brianna Taggart

“Superman’s sacrifice with Doomsday, in front of the Daily Planet 😏, is one of the most iconic moments in comic book history. The Man of Steel battles for his city, his life and ultimately his one true love, Lois Lane. He saves everyone but dies in Lois’ arms. A true sacrifice repeated numerous times in multiple books, movies and television shows.” –Zack Benz

“Clarke from The 100 has made many morally ambiguous decisions over the past five seasons, with her almost always sacrificing others at the end of each season. However, at the end of season four, she sacrificed herself to a life alone on a radiated planet for six years in order to save her friends. Her sacrifice was finally a selfless one that caused her to find a semblance of peace within herself.” –Brianna Taggart

“Aidan Waite made the ultimate sacrifice without knowing what would come next for him to save bff + bff’s future fam. It doesn’t really get anymore selfless than that but also badass AF. What a man.” –Drea Rabuse

“Gamora sacrificed herself for the good of all life. Plus, she’s a bad ass. The fact that she died at the hands of her father makes her ‘death’ all the more worse.” -Morgan Pint

“My grandpa and mom were two very wonderful humans who sacrificed so much of their lives for my sisters and I. Everyday I wish I was able to thank them for everything they’ve risked and given up for us. I miss them and their advice daily and learned, from their deaths, to live life to the fullest, spend time with family and tell those I care about how much they mean to me. Superman is great and all, but these two are among some of my true, real life heroes.” -Zack Benz

Check out our team page to read more about our squad 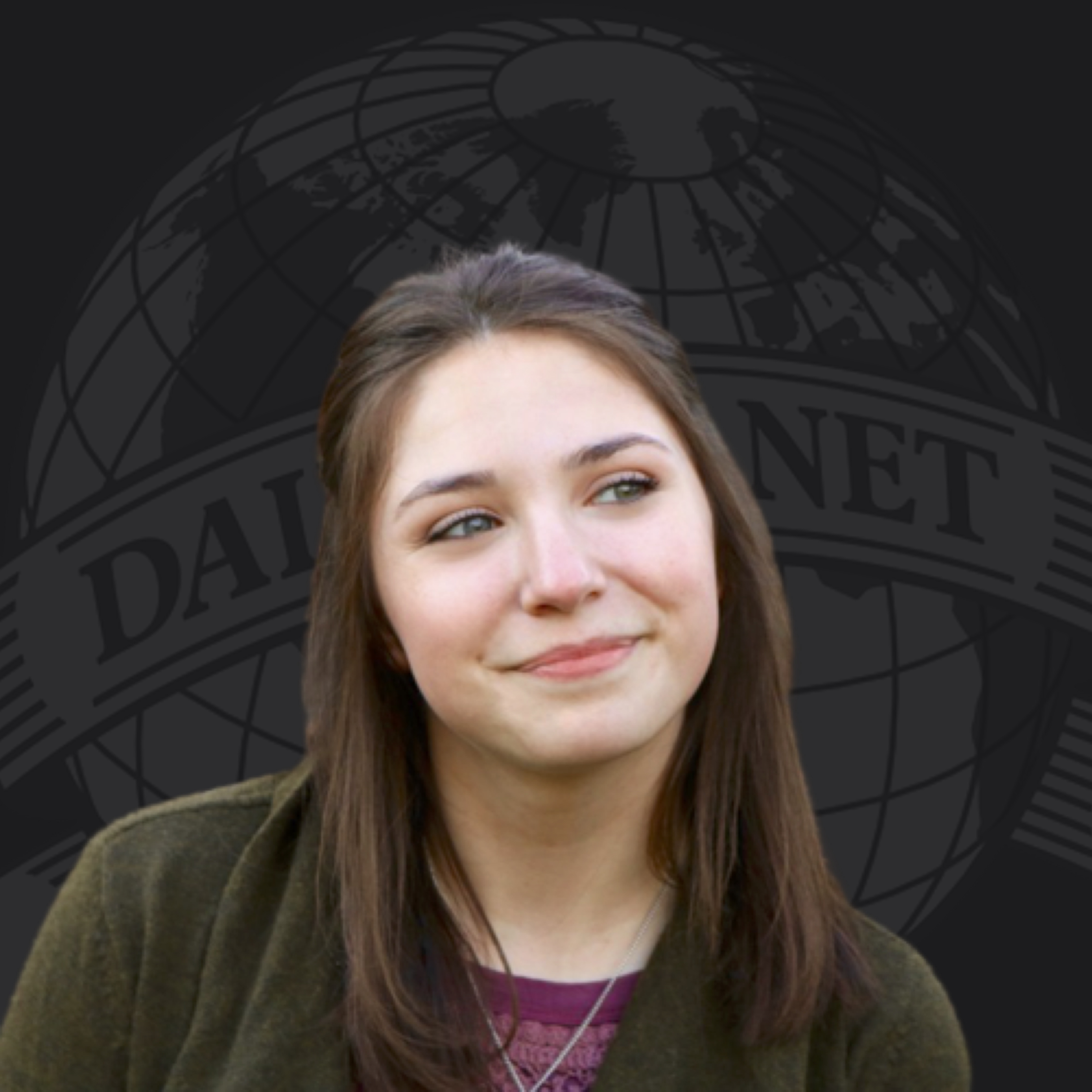 Marvel Studios releases new trailer and poster for ‘What If…’

On July 8 2021, Marvel Studios officially debuted a new trailer and poster for “What If…”

Unlike any other food: Interesting facts about honey

In this article, we’ll explore a few areas of this fascinating topic.