What makes a television screen a plasma screen?

Plasma TVs utilize a different kind of display technology from all other TVs. Plasma TVs use small plasma-containing cells with electricity-charged, ionized gas that illuminates the image and provides an unmatched display.

Plasma TVs utilize a different kind of display technology from all other TVs. Plasma TVs use small plasma-containing cells with electricity-charged, ionized gas that illuminates the image and provides an unmatched display.

Regarding brightness, plasma TVs are intense (1,000 lux or more). They also have a wider color spectrum and lower-luminance black levels compared to LCD screens. Blacks appear richer and deeper on plasma screens, while black tones appear grayer and often dull on LCD screens. This richness in the plasma display’s shadows significantly impacts many films.

A plasma screen is also locally lit and doesn’t use a backlight. However, these screens are more susceptible to burn-in, a faint and permanent picture in the display that occurs when an image remains on the screen for too long.

One feature to look for that makes a television screen a plasma screen is the presence of glare. While many TV screens implement thin sheets of glass for the screen, the materials of a plasma screen give it a mirror-like surface. Lifting a TV and tilting it can reveal reflections or intense glare and help to identify a plasma display without even turning it on. However, anti-glare screens are a common-place accessory among plasma TV owners and can also appear on secondhand plasma screens.

Plasma TVs also have sizing requirements for cost-effective manufacturing. Generally, manufacturers sold plasma TVs at 32-inches or bigger. While many TV models with plasma screens are heavier than other TVs, slim options that compete with LCDs and LEDs of the same era are available.

Understanding the distinct types of TVs by the technology they use is crucial to picking the device that best suits your needs. While many modern TVs feature incredible resolutions and unique software, there is a time and a place even for the outdated plasma display. Film buffs, sports fans, and tech lovers alike should consider adding a plasma TV to their collection. 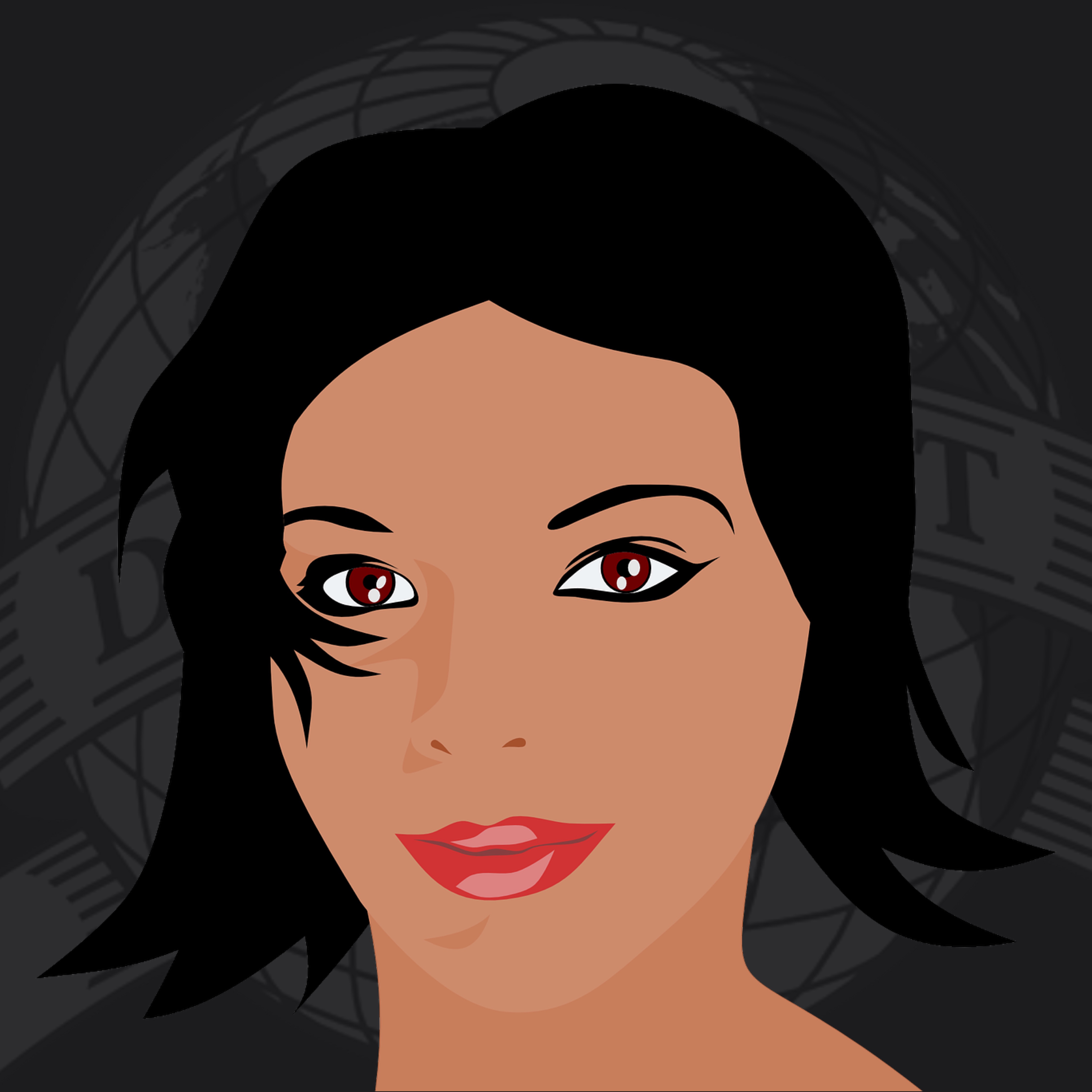 Metaverse: Is it just gambling, or what?

How to maintain a manufacturing facility

Production plants require a lot of upkeep to run smoothly. Discover how to maintain a manufacturing

Social media has been a huge determining factor in the outcomes of recent elections, specifically those

As NASA’s exploration continues to push boundaries, a new solar sail concept selected by the agency