In President Joe Biden’s first State of the Union address, it was announced that the United States would be joining the United Kingdom, the European Union (EU), and Canada in closing their skies to Russian aircrafts. This historic move follows the sixth day of fighting after Russia invaded Ukraine.

The effects already seen due to the closed airspace are unprecedented. Airlines now have to divert their flight patterns to avoid boycotting countries as well as to avoid flying through certain areas of the Middle East.

Not only does this cost Russia more fuel for their aircrafts, but also limits places Russian citizens can fly to. This also means that there are fewer diversion airports in case of emergencies, for both Russia and all other countries banned from the Russian airspace. This has also extended flight times drastically.

Russia has retaliated by closing their own airspace to flights from the EU members and Canada, so it can be presumed that a similar move will follow the recent decision of the United States.

Russian officials have said that only planes with “special permission” can enter the country. This means that no flights to or from Russia will be available in the United States until further notice. 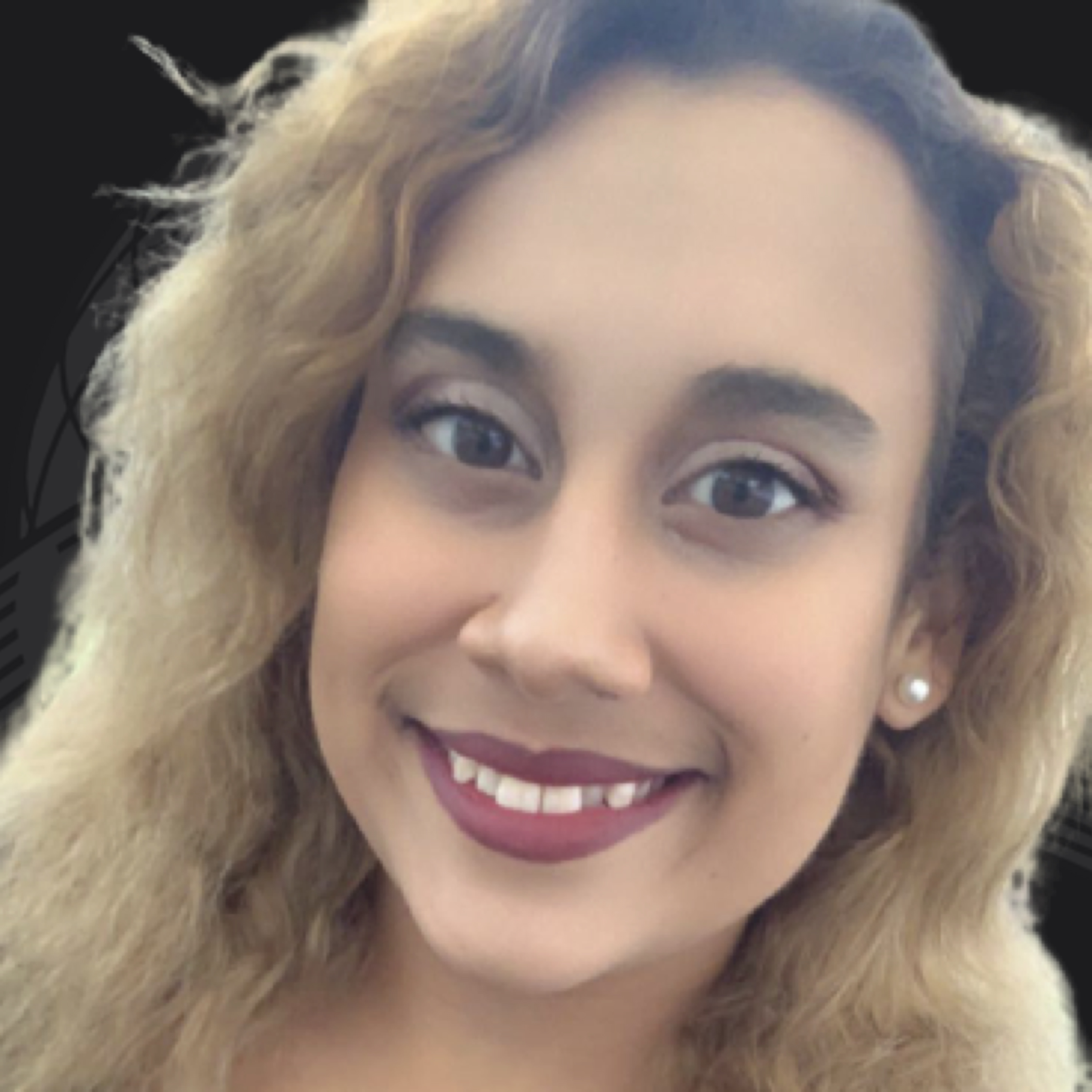 Selena is someone who fights to be a voice for the voiceless, a teller of truth and is an aspiring field journalist. Selena is also a DC Universe fanatic, with her favorite heroes being Superman, Batman and Wonder Woman.

What Superman means to the world

The cultural importance of ‘In the Heights’

The NFL’s Top 100 Players of 2019 list is a players-only vote, which often sparks entertaining

Polls are open across the US as Election Day 2021 continues