Lauren Schuster dishes on her big break, her career in modeling and talks about her life in the industry.

Lauren Schuster grew up in Rosemont, Illinois. She began dancing by age three and modeling around age four with Stewart Talent in Chicago for Leo’s Dancewear, American Girl, Bon Ton, Meijer’s, Ltd. Commodities, and as an adult with Whirlpool, Artistry Global and Pravana.

“I started modeling when I was about four years old,” Schuster stated. “I got an agency in Chicago, where I was born and raised, with Stewart Talent. The jobs started coming from there. One of my big breaks in modeling came through American Girl dolls. I worked with them for about seven years, so that was my big break when I was younger. My Mom helped me get into all the agencies.”

For American Girl doll, Lauren represented Lanie Holland, which is considered the Girl of the Year for 2010.

When Lauren tried modeling, her family knew right away that this was a good fit for her.

“When Mom put me into modeling, I was just smiling for hours because I loved it so much,” Schuster exclaimed. “I remember after a shoot, my jaws would hurt so bad from all the smiling for like 12 hours straight but I had so much fun! That’s kind of how we both knew it was the right place for me in this industry.”

In high school, she began taking acting classes in Chicago, which helped her land spots on various TV commercials and series like “Easy on Netflix,” “Chicago Med” and “Chicago PD”.

“When I was 16 we talked to BMG, the agency I’m with now, about trying out for some jobs in the film industry.” Schuster said. “They sent some auditions and my first time going onto a big set, I was a featured extra on “Chicago Med”, that was seriously so cool!”

In addition to her acting and modeling, Lauren currently attends Western Michigan University where she is pursuing a Bachelor’s Degree in Broadcast Journalism.

“I’m in my fourth year at college with just a few months left .” Schuster stated. “I always thought I wasn’t sure if I’d be happy or sad when I graduate, but I am really happy to be graduating! To move on and see what all life has for me!” She said.

After landing an internship with a TV station Lauren knew the direction she wanted to go for her degree.

“I got an internship at Wood-TV 8 in Grand Rapids, Michigan.” Schuster said. “That was my first internship and I was just going to try it out and see if I loved it! It’s about an hour commute from my school to Grand Rapids, and I loved every second of it! That’s how I knew I wanted to pursue Broadcast Journalism!”

According to Lauren, landing a new position as floor director with Wood-TV 8 has also been very beneficial.

“I’m very grateful for the opportunity [being floor director] because I believe for people to be good on camera they have to know what’s going on behind the camera.” Schuster said. “That’s what makes this the perfect start-up job for me!”

Being active on social media is very important in today’s culture for entertainment and media professionals. While maintaining a social media account on most platforms, Instagram has given Lauren the most issues.

“If you tried to find my Instagram page (when researching), it’s not there” Schuster exclaimed. “I’ve been having a lot of problems with them! Ever since I started filming my movie (A Christmas Wish in Hudson), they keep contacting me saying that I’m impersonating myself. I’ve sent them my ID like 20 times and then I was good for about a year and they shut me back down. I’m not giving up, I’m contacting Instagram again today!”

Inspiration for Lauren’s acting has come from such sources as an Apple TV+ series called “The Morning Show.”

“’The Morning Show’ with Jennifer Anniston and Reese Witherspoon is currently my favorite TV show” Schuster exclaimed. “Because they are great actresses and because they are doing what I might be doing in my field, reporting and anchoring. Seeing the back story of all of that was really interesting!”

“It was so much fun doing ‘A Christmas Wish in Hudson’” Schuster exclaimed. “I just had a great time! Getting a true look at what happens on a film set just really got me!”

When the callback came for the movie, Lauren was on vacation in Florida and was given just a short time to learn some of the script.

“I was like everybody leave the room, I’ve got like 20 minutes to learn all these lines, record it and send it in!” Schuster said. “After that I got my callback and found out I had gotten the role! I was so happy! I flew out on my 21st birthday to film the movie, and that was the best present I could have gotten!”

Films are often shot out of chronological order and done in what works best logistically for scheduling, budget, etc. “A Christmas Wish in Hudson” would also be her first speaking role but no one on set was aware of that.

“Everybody on set was like this is your first speaking role? They didn’t believe me! Elizabeth Snoderly, our director, was so sweet and that was just what I needed because I was so nervous! The first scene I filmed was actually a scene towards the end of the movie and I was not expecting that! In learning my lines, I went from the start of the script and I hadn’t even gotten to that part yet! It was my longest speaking part and it was an emotional scene. I wanted to make a good impression and in the end, I was very happy with myself.”

After filming “A Christmas Wish in Hudson,” Lauren eagerly awaits her next opportunity.

“There’s nothing on the books right now” Schuster said. “I have to wait until my agency contacts me or I find things like websites. I have faith that something good is going to come out of this!”

Lauren has developed a positive way of handling auditions and opportunities.

“I just do my thing and go to the auditions.” Schuster said. “I don’t tell everybody about what I’m auditioning for. I’ve just realized it’s best to remain humble. I know there are so many girls out there who look the same as me but everybody is different and there’s a role for me somewhere. I’m really super grateful for all the jobs I’ve received so far!”

While she hopes to do more in film and acting, she also knows having the education to fall back on is very important.

She still plans to pursue acting after her degree and to do so with a positive outlook!

“I’m always going to continue to audition for parts” Schuster said. “I know this industry is super difficult but I have faith that whatever is meant to happen will happen. I will never give up that dream because I believe no matter your age, it’s never too late! It takes so many no’s to get a yes and I’ve known that since I was four years old!”

With a humble spirit and a positive outlook, this is one young lady who is poised for great things! 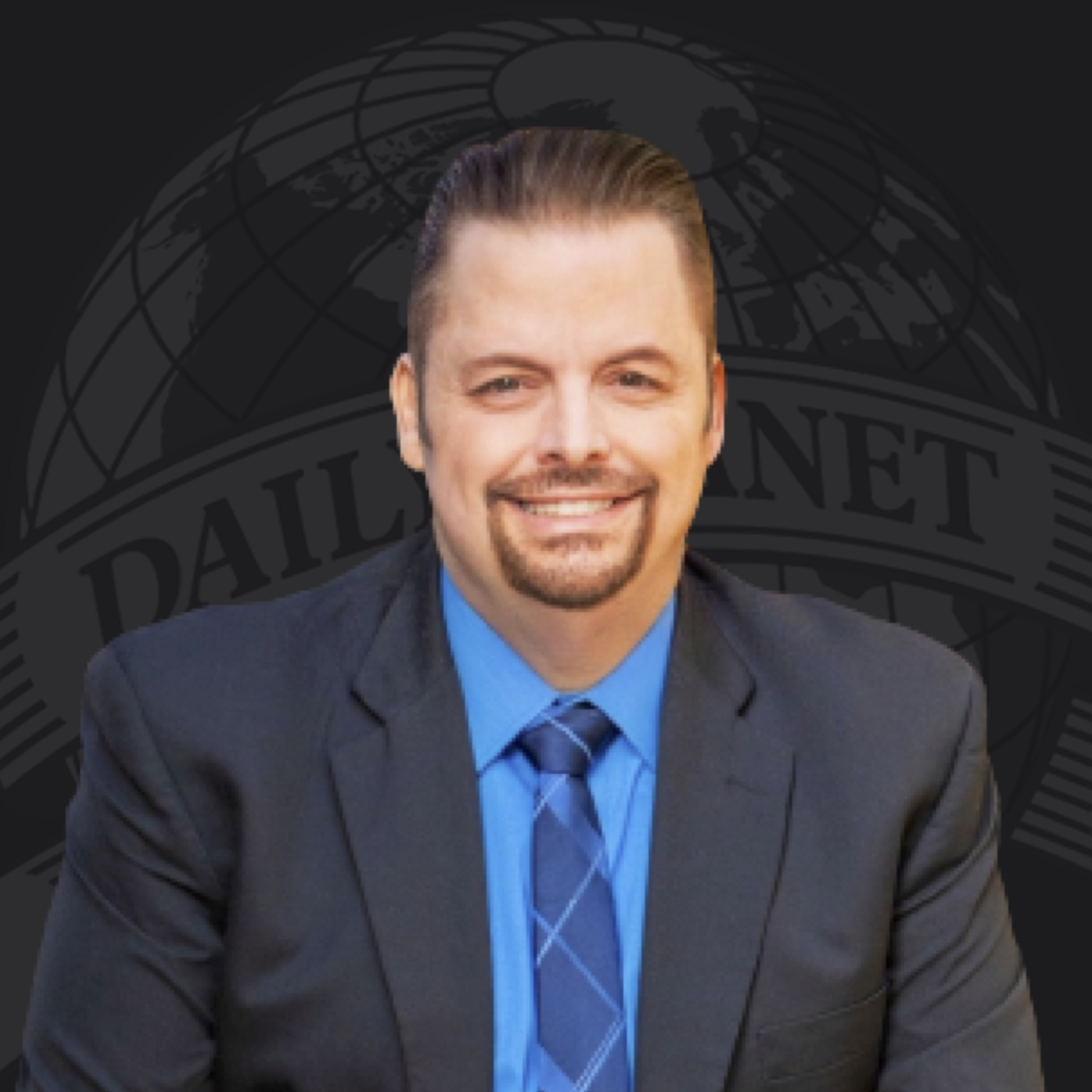 ‘Superman & Lois’ 2×02: ‘The Ties That Bind’ us often become entangled

Episode 2 of ‘Loki’ is solid yet slow-paced

In the new Warner Bros. direct to DVD/Blue-ray feature film “Justice League vs. The Fatal Five,”

A letter from our Editor-in-chief

My name is Zack Benz and I’m the creator of @DailyPlanetDC. I’ve been a fan of

All it takes is one bad day: A deep dive into the mindset of ‘The Joker’