From now through the end of January, players can commemorate this incredible milestone with over $50 in free player gifts including a free Character Advance to CR290. They will also receive a gear suit with the new Restored Shim’Tar Regalia style, the Paradox Gazer combat pet, a fireworks trinket and aura, and two new 10th anniversary emblems.

“I’m thrilled to be part of the team and celebrate this incredible milestone for ‘DC Universe Online,’” said Jack Emmert, CEO of Dimensional Ink®. “After reading DC comic books for 45 years, it’s a dream come true to be able to play in DC’s rich multiverse. I can’t wait to see what the next ten years will bring!”

As a bonus and special thank you, members will also receive a Member Appreciation Gift Box, which includes the following items:

Full details can be found on the DC Universe Online website, including redemption instructions for the free Character Advance and gifts along with the Member Appreciation Gift Box Items, which must be claimed between now and January 31, 2021.

Last week on January 7, the team kicked off the 10th anniversary with the “Attack of the Anti-Monitor 10th Anniversary Event!” Players can explore an updated Metropolis Anti-Matter Invasion Zone and take on a new Event Raid and Elite Raid: Speed Force Flux. New 10th anniversary rewards and classic content from previous years will also return, making this the biggest celebratory year for “DCUO” yet.

“DCUO” allows players to channel their inner hero or villain by creating a unique, customizable character from a wide selection of superpowers, movement modes, weapons, and over 2,000 styles. Players fight alongside DC’s iconic Super Heroes and Super-Villains, including Batman, Wonder Woman, Superman, and The Joker, in immersive, physics-based action combat.

“DCUO” is licensed by Warner Bros. Interactive Entertainment on behalf of DC and is now available for Nintendo Switch, PlayStation 4, Xbox One and PC. 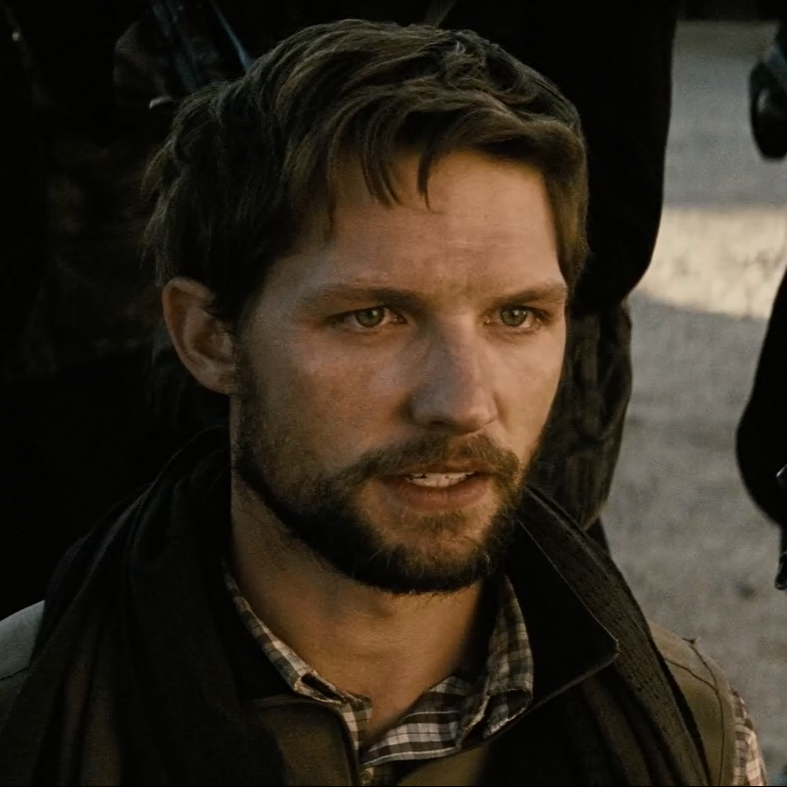 Superman’s pal, James (Jimmy) Olsen, is recognized for his photographic excellence at the Daily Planet. Winning a Pulitzer Prize for the first official photo of Superman, Jimmy has earned a place among the Planet’s other ace players. Jimmy began as a cub reporter and quickly surfaced as one of the paper’s leading forces for connection when it comes to the Planet’s younger audience.

How to dress like Diana Prince in ‘Wonder Woman 1984’

In a press release, All Elite Wrestling (AEW) announced on their website that pro-wrestler Jonathan Huber,

Shazam bolts onto the internet with new teaser trailer

“Shazam: Fury of The Gods” director David F. Sandberg has shared the first official teaser for

The men who were Rorschach

“No, not even in the face of Armageddon. Never compromise,” were the words said by Rorschach,

In 2013 Man of Steel ushered in a new era for DC Comics, launching a new